​'s last appearance for Manchester United this season may have rung a bell for United fans.

After yet another ineffective game for United, this time against relegated Huddersfield Town, the Chilean picked up an injury and was substituted. His replacement was youngster Tahith Chong, a 19-year-old who had never started a Premier League game. Chong proceeded to create several chances for United and looked a marked improvement on the man whom he had replaced. 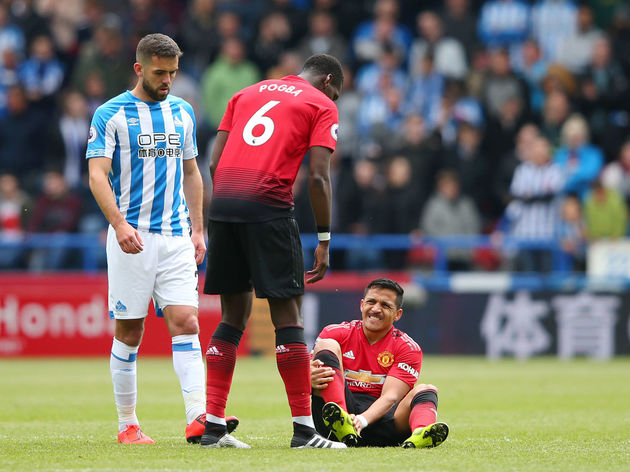 The man who ​Manchester United decided to pay approximately £500,000 a week for in January 2018 to win his signature ahead of rivals ​Manchester City. Little would those at Old Trafford know at the time, that ​Sánchez​Premier League

When the season ended at Manchester United he had mustered a paltry three goals in 18 appearances, one of which was a rebound from a penalty. Although he did score an important goal in the FA Cup semi-final against ​Tottenham Hotspur, it was painfully clear that

It seemed as if 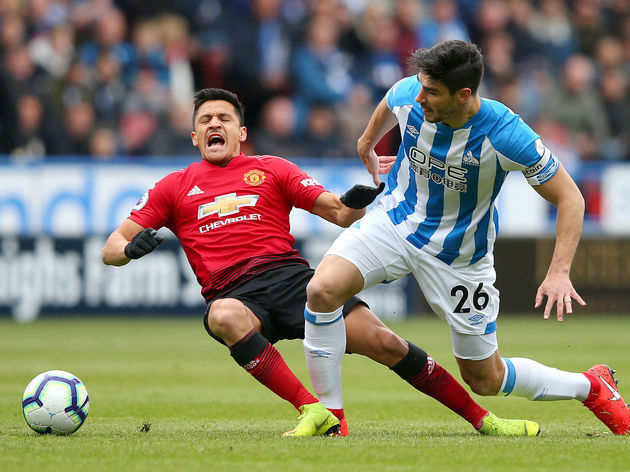