Manchester United forward Alexis Sanchez is believed to want to leave Old Trafford before the rest of the transfer windows across Europe close, with a host of Serie A clubs still linked with a loan deal before the Italian transfer deadline.

Sanchez has so far proven to be an enormous flop at United following his fanfare arrival from Arsenal and league-high wages in January 2018, only to score just five goals in 18 months. United boss Ole Gunnar Solskjaer insisted last week Sanchez is part of his plans for the season and the only thing currently holding the Chilean back is a lack of fitness after an injury sustained at the Copa America in July has put way behind the rest of the squad in terms of preparation.

However, The Times has reported that Sanchez does want to quit United this summer.

Juventus, Napoli, Milan and Inter are the interested clubs listed, although the report notes that none would be willing to offer a big transfer fee. Instead, it may be that any deal is structured as a loan with an option to buy in the future, while United would also potentially have to subsidise Sanchez’s wages, worth an estimated £20m per year.

90min understands that a long shot option - and one that United are monitoring - is the current situation at Paris Saint-Germain. United are not optimistic offloading Sanchez to Paris will be an option, but they are at least keeping an eye on the ongoing saga involving Neymar - who is likely to join one of Real Madrid and Barcelona before the European transfer deadline

United see Paris as a potential destination for Sanchez in the Brazilian's absence, though it does depend on the Ligue 1 outfit's needs post-sale. A number of players have been talked up in exchange from each of the Spanish clubs, but negotiations continue.

The Sun has also pushed several Sanchez updates, somewhat spuriously alleging earlier this week that Solskjaer is prepared to banish him to the club’s Under-23 squad if no transfer is arranged – the same newspaper also claimed a day prior that there was a flare up between the 30-year-old former Arsenal hero and 17-year-old home-grown starlet Mason Greenwood.

The Sun’s latest Sanchez ‘exclusive’, claims that the player does not want to leave, writing that he is ‘refusing to go quietly’. That is obviously the exact opposite of what the Times reported. Clearly, in a case of such diametrically opposed stories only one can be correct.

The Serie A transfer window remains open until 23 August, one day before the start of the new season. There are still options if no move happens by that deadline as the respective windows in Spain, France and Germany will not close until 2 September. 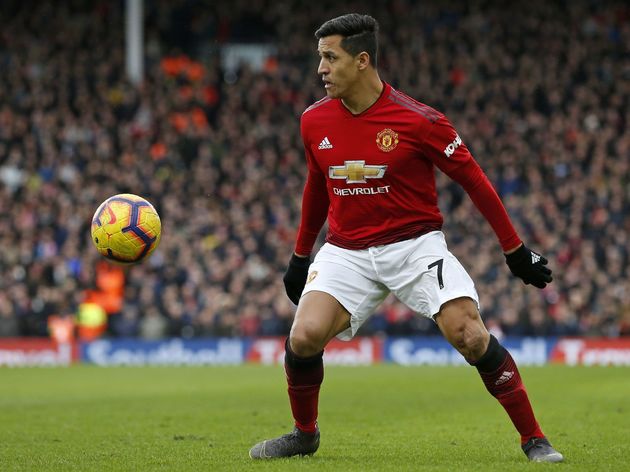 Sanchez has an existing connection to Italy as it was his first destination in Europe after being scouted by Udinese while playing for first club Cobreloa in his native Chile.