Ander Herrera believes that ​Ole Gunnar Solskjaer's insistence on attacking football has been key to Manchester United's superb form under the interim manager.

Solskjaer made it eight wins out of eight since replacing Jose Mourinho in December, as United won 3-1 at Arsenal in the fourth round of the FA Cup on Friday.

​Herrera has started six of those eight games and says that he is enjoying his football much more since Solskjaer threw off the shackles.

"We are playing with no limits, yes - it’s exactly what Ole brought to the team since the first day," he said, as quoted by The ​Mirror.

"We enjoy scoring goals and we enjoy defending together. You can see that when we are playing free with a smile and everyone is playing for each other then the results will come easier.

"We are doing great. It’s always beautiful to win. That’s why we play."

Friday's victory was the perfect example of what has changed as United produced some breathtaking counter-attacking football. Herrera says that the new freedom extends to every player in the team. 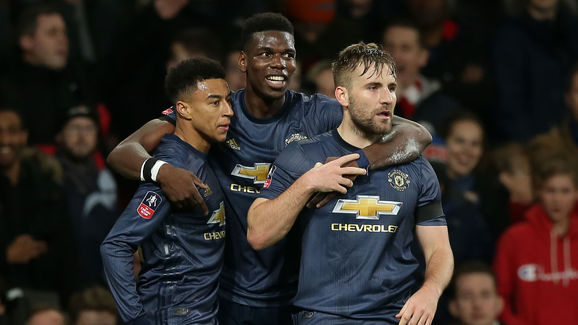 "Now I am allowed to go into the box soon after I defend. Even Nemanja Matic is allowed to shoot.