​Manchester United midfielder Ander Herrera will earn £300,000-a-week as part of his deal with Paris Saint-Germain next season.

The Spanish midfielder will end his five-year spell at Old Trafford after failing to reach an agreement over a contract extension with the club, and Herrera will instead move to the French capital on a free transfer.

The 29-year-old won't officially leave Manchester United until July 1, but The Mirror have revealed that Herrera will then go on to earn over £15m annually when he joins Paris Saint-Germain during the summer. 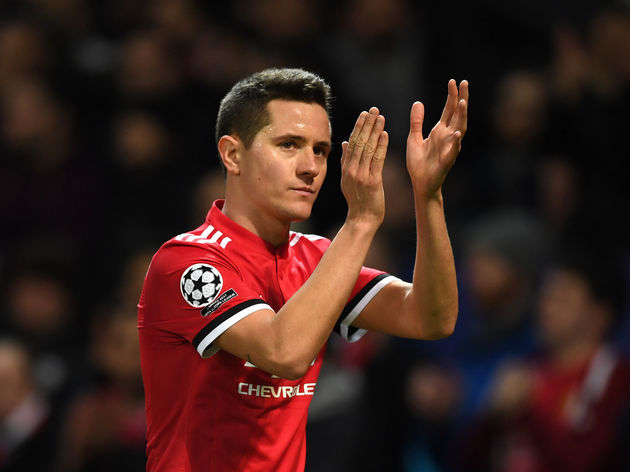 There have been concerns from Manchester United supporters ahead of Herrera's exit, but the club felt that they couldn't come close to matching his offer at the Parc des Princes following their deal with Alexis Sánchez

"When you have the players behind you and wanting to fight for you, part of the job is done. I believe in karma and if you are a good person, if you are honest and sincere with the players and the fans, sooner or later it will work.

"I think Ole is the right person because he has qualities and knowledge but, also, he is a great man and a great person."