​Angel Di Maria has revealed that a fight with former Manchester United manager Louis van Gaal was the catalyst for his downfall at Old Trafford.

The Argentine moved to United in the summer of 2014, but endured a torrid time in the Premier League under Van Gaal. Reports claimed he was incredibly unhappy in England, and he was sold to Paris Saint-Germain after just one season, where he has since enjoyed an upturn in form.

Speaking to Argentine television show ​ESPN Redes, Di Maria opened up on the events which transpired during his time with ​United.

“The fight with Van Gaal occurred because he was always showing me bad and negative things and all that held me back. 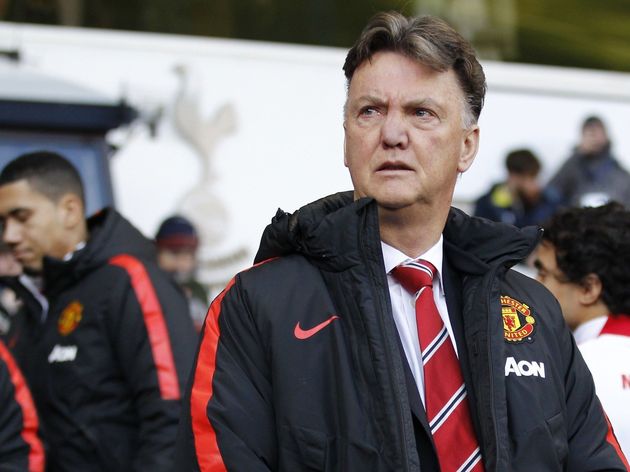 "One day I fought with him. I told him I didn’t want to see those things anymore, that I was doing things well and asked him why he wasn’t showing me good things.

"He did not like how I spoke to him and from there the whole problem started."

His £59.7m move to United from ​Real Madrid was a British record at the time, and expectations were incredibly high for Di Maria. He racked up two goals and two assists in his first two matches for his new side, and many felt he was destined to become a club legend. However, a hamstring injury in December 2014 led to an extended struggle with both fitness and form, and Di Maria looked a shell of his former self. He was widely viewed as a disastrous signing for the club, registering just four goals in 32 appearances under Van Gaal.

His home was targeted by burglars in January, and many reports suggested that his family were desperately unhappy with life in England. He failed to join up with his teammates for the following pre-season, and was eventually sold to PSG for a fee of around £44m.

Di Maria came back to haunt United in the Champions League last 16 tie at Old Trafford, as he assisted twice in PSG's 0-2 first leg win.