​Barcelona 'want to sign' Manchester United star Marcus Rashford this summer, as they look to regenerate their squad before change is forced upon them by ageing players.

​The Mirror, ahead of Tuesday night's Champions League clash between the two sides, report that the reigning Spanish champions are looking into a £100m bid for the young forward as Luis Suarez nears the end of his time as a top European striker. 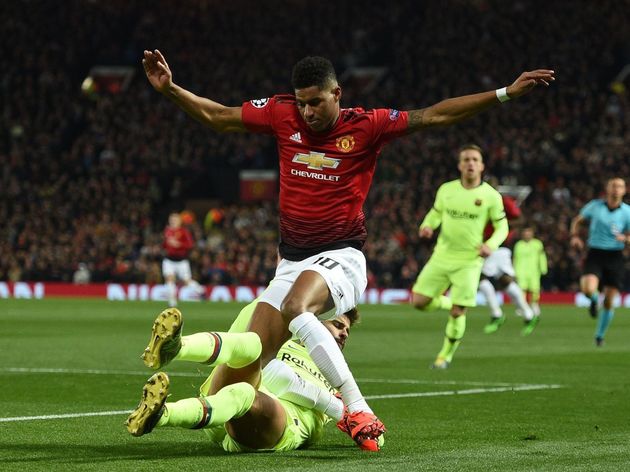 However, ​previous reports from well-placed Spanish newspapers relied on the assumption that Rashford's contract runs out next summer, leaving him available for a knockdown fee this summer. That is not the case. ​United still have a 12-month extension clause they can (and will) activate to extend the England star until 2021.

That leaves ​Barça facing the prospect of shelling out at least £100m for ​Rashford which, given their relative need for prudence in the transfer market and the fact that ​Luis Suarez will be the unquestioned starter for at least the next season and possibly beyond, would be...a surprising outlay.

Meanwhile, talks on a new contract for the ​The Mirror