United are one of several clubs who have been monitoring Bellingham for a number of months, alongside the likes of Liverpool, Chelsea and Borussia Dortmund. 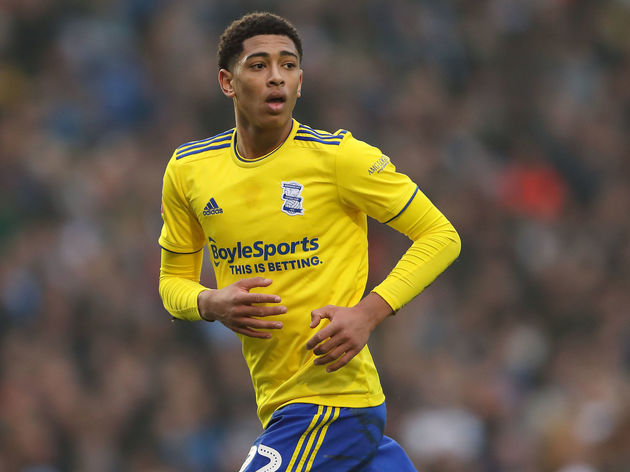 It was claimed in Germany last week that Dortmund were closest to signing Bellingham, although a source informed 90min that no formal offer had been made at that time.

United are clearly in the race, as the Manchester Evening News report that Bellingham has been given a tour of the club’s training facilities along with his parents.

The local newspaper explains that Birmingham have given permission for their player to meet with clubs, with the Bellingham family said to have spoken to ‘senior United officials’ in order to gauge the kind of opportunities that would be available if he chooses Old Trafford. He will, however, also continue to visit others as well, much in the same way that United target Erling Haaland did before deciding his future in January.

With Bellingham having so far thrived in a first-team environment in the Championship, playing time is of great importance. Moving clubs to play Under-23 football would be a step down and it is important any suitor can find a balance that will appeal.

Bellingham attended Carrington with his parents, arriving on Monday morning and departing in the afternoon. Their car was photographed leaving, with his parents sat in the front seats.

Birmingham’s Jude Bellingham and his parents were at Carrington today. His father was driving with Jude in the back seat #mulive [sun] pic.twitter.com/H6PRFHfkCr

While there is certainly every chance the pair would have personally met the Bellinghams at Carrington, it is also worth noting that their presence at the training ground is certainly not out of the ordinary or a sign that United have definitively won the race to sign 16-year-old Jude.

Both men split their time between the club’s London offices and Carrington, with the Manchester Evening News previously writing in January that it is considered ‘normal’ for Judge to be there ‘a couple of times a week’. Woodward is usually there the day after every home game.