​Bruno Fernandes has revealed he is relishing the prospect of playing with Paul Pogba when Premier League football resumes.

Fernandes has made an encouraging start to his Manchester United career after finally arriving at Old Trafford in January following several speculation filled transfer windows. Despite this early success, Fernandes admitted his regret that he has not yet had the opportunity to play alongside Pogba. ​Pogba has long been linked with a move away from ​United with 90min learning earlier this month that his ​favoured destination would be ​Real Madrid due to his desire to work with Zinedine Zidane.

The midfielder has struggled for consistency since rejoining his boyhood club in 2016 and Fernandes puts this down to the weight of expectation on his shoulders. 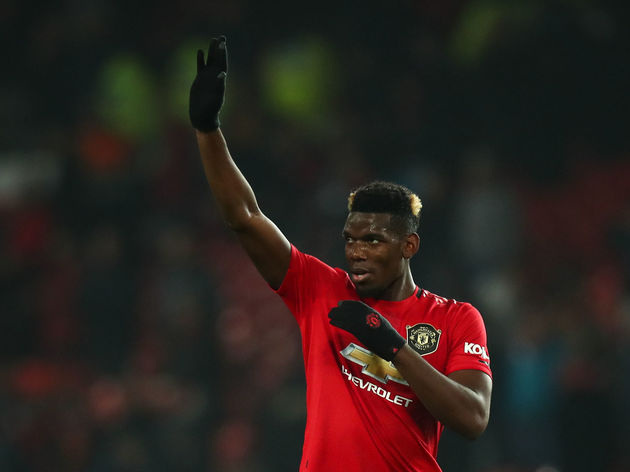 "It's normal when you are in that situation you don't play like a superstar, because everyone expects from Paul like they expect from [Cristiano] Ronaldo at Juventus or [Lionel] Messi at Barcelona.