​Manchester United have confirmed head coach Casey Stoney has agreed to extend her deal in charge of the club after putting pen to paper on a new contract that runs until 2022 'at least'.

Having only taken over the role in July 2018, Stoney led United throughout a wonderful campaign that saw them finish the 2018/19 season as champions of the FA Women's Championship, in turn earning promotion to the Women's Super League.

Oh you are going to LOVE this, #MUWomen fans – @CaseyStoney has signed a new contract! https://t.co/aKLZGrozPD

After a poor start to their top-flight season in which they lost to Manchester City and Arsenal, the Red Devils have since recovered, winning each of their last three fixtures and currently sit fourth in the WSL table, four points adrift of Chelsea at the league's summit.

The former Arsenal, Liverpool and Blues player expressed her joy at penning fresh terms in the north west, after the announcement was made on the club's ​official website.

“I am extremely proud to be involved with Manchester United and I’m honoured to be head coach of such an incredibly hard-working and talented team," she said.

Over the moon to announce that ive extended my contract at this great club. We have only just started with this incredible group and I’m excited about what’s to come. A huge thank you to my fantastic players & staff for making this possible pic.twitter.com/crjcgpr3RF

He added: “I am delighted that Casey has committed her future to the club; what she has achieved already in such a short space of time has been hugely impressive. Building a team from scratch and gaining promotion to the Women’s Super League at the first attempt was outstanding. 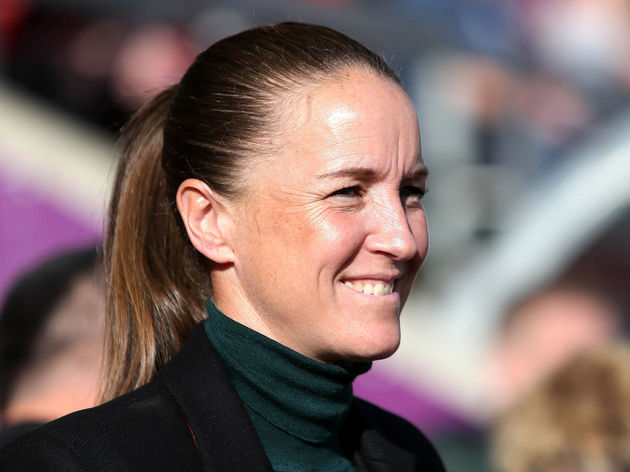 “Casey’s professionalism and commitment to her role as Head Coach is second to none and is reflected in the team’s performances and results this season. She has also built on the success of the Girls’ Regional Talent Club and has continued our philosophy of creating a pathway from academy to first team."