​Chelsea and Manchester United look set to battle it out for the signature of Cagliari midfielder Nicolo Barella, who is valued at £50m.

The 21-year-old is one of the most highly-rated young players in Serie A and a number of European heavyweights are known to be following his progress with interest. 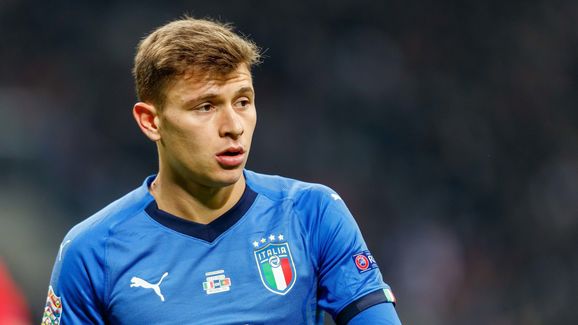 Gazzetta dello Sport (via ​Sport Witness) claims that ​Manchester United are 'very lively' in their pursuit of Barella, who would find it 'impossible to say no' if an official offer was made. 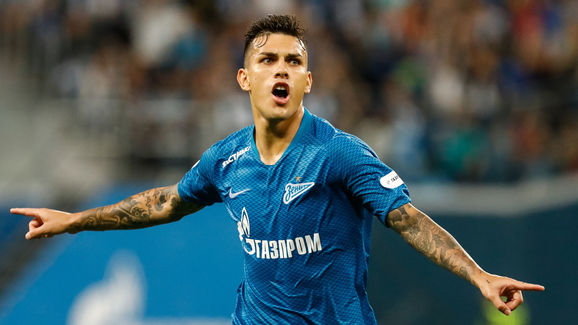 Barella seems to have a mature head on his young shoulders and has insisted that he is happy at his hometown club, but he knows that a move away is necessary for him to achieve his full potential.