Pogba, who scored twice in Manchester United's comfortable 4-0 win over the Cherries at the weekend, celebrated both of his goals with some dance moves. 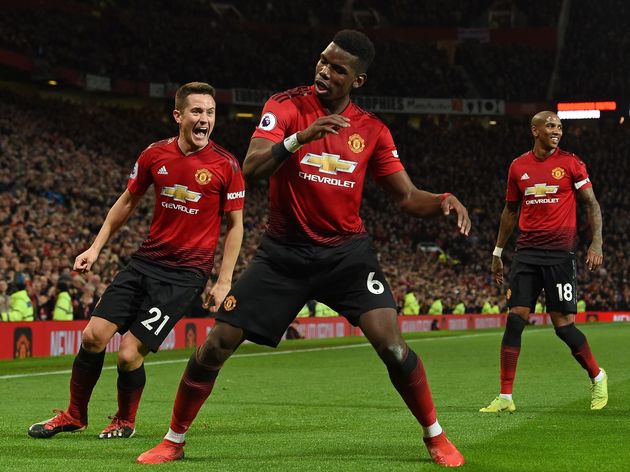 Despite acknowledging his French compatriot's flamboyant personality, Makelele revealed he was not a fan of the 25-year-old's apparent lack of respect for the opposition with his celebrations.

Speaking on ​Astro SuperSport's Sunday Night Live show, Makelele said: "One example is Thierry Henry. When he scored a goal before, everybody was like, 'F****** hell, many goals, he's never happy'.

"One day I tell Thierry, 'Why?' He said, 'It's the way I celebrate my goal. I know people don't like this, but I'm like this, I can't change this'.

"​Pogba, he's like this, he can't change this. We accept this - it's Pogba. For me, it means sometimes you don't respect your opponent, you know?"

"It's football - sometimes you need to explain to the player in front of you, give a little bit of respect also."

Pogba will look to continue his recent goal-scoring form when his ​Manchester United side travel to St James' Park to take on Newcastle in the ​Premier League on Wednesday.