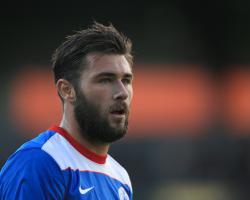 Great quality to have as a backup to Wayne Rooney.

It is like PSG do not want di Maria anymore so any other dealings with them are off limits.

The mystery striker will probably be signed very soon and it just might be Charlie Austin.