The Red Devils are set to get their Europa League campaign underway when Kazakhstan's Astana visit Old Trafford on Thursday, with United taking the competition very seriously as they look to get back into the Champions League. 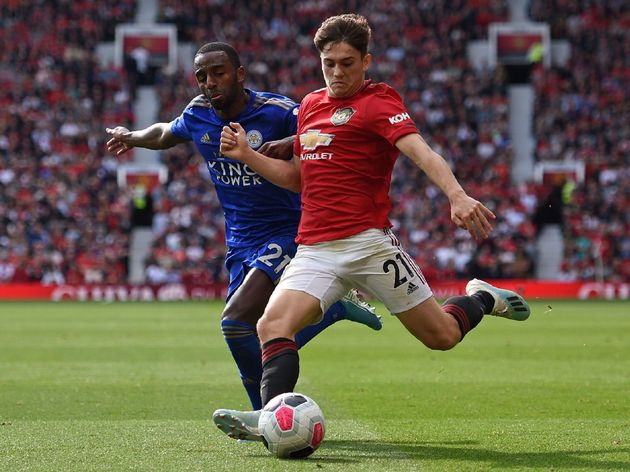 However, they will have to face Astana without James. Solskjaer confirmed in his pre-match press conference (via ​Manchester Evening News) that the Welshman picked up a knock last time out against ​Leicester City, and he has not recovered in time.

James joins ​Luke Shaw, ​Anthony Martial and ​Paul Pogba on the sidelines for ​United, although Solskjaer did confirm that both Diogo Dalot and ​Jesse Lingard are both available after shaking off injuries.

The boss also confirmed that Sergio Romero will start in goal, with ​David de Gea set for a rest. The Spaniard remains United's first choice after penning a new contract, but Solskjaer is eager to see what other players can do. 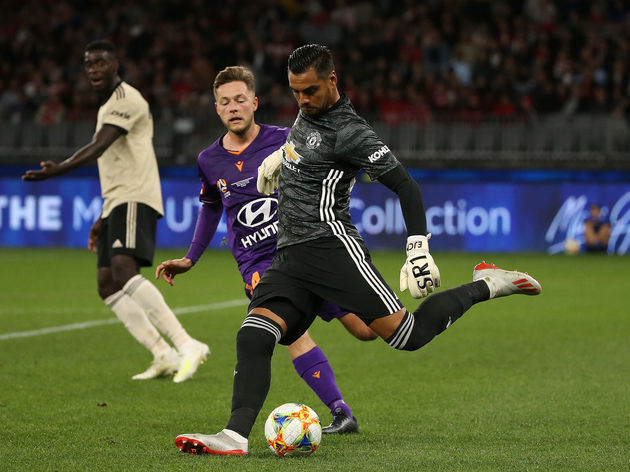 "It is what we do at this club. We drop them in, give them a little taste for it. I know his dad from when he played and we now he is a very good footballer. It is just one of these little drips to make them players," Solskjaer added.