David Beckham has been banned from driving for six months and had six penalty points added to his licence after pleading guilty to using his mobile phone at the wheel.

​The former Manchester United, Real Madrid, and LA Galaxy star appeared at Bromley Magistrates Court after being caught using his mobile phone at the wheel in November last year. 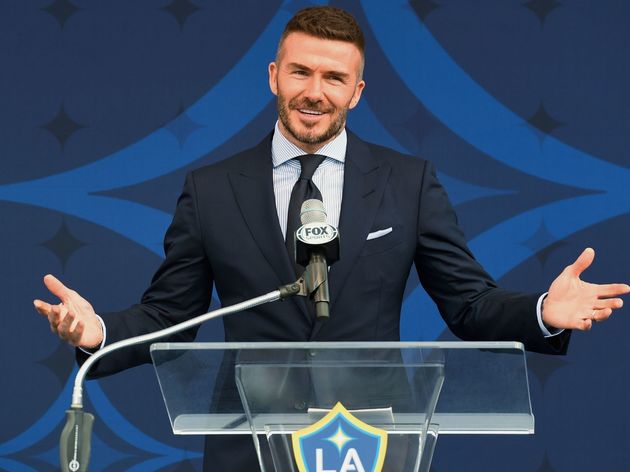 As reported by Sky News, Beckham was charged when a member of the public reported him for using his phone while driving on Great Portland Street in London's West End.

Beckham, who is the owner of soon-to-be MLS franchise Inter Miami, has an unfortunate habit of committing driving offences, with this latest ban following two previous occasions where Beckham has narrowly avoided prosecution.

Just two months prior to this offence, Beckham escaped punishment for a speeding violation after his lawyer argued he had received the prosecution notice one day after the statutory 14 day threshold.

He also avoided any further repercussions for an incident in 1999 where his lawyer overturned an initial eight-month driving ban; citing that the then Manchester United star was attempting to flee from the paparazzi.

In both these cases, Beckham was represented by controversial celebrity lawyer Nick Freeman - better known by his nickname, 'Mr Loophole'.

In an acclaimed footballing career that has seen the former England captain win trophies across four countries, including a famous treble with Sir Alex Ferguson's Manchester United in 1999, the winger's controversies have not been resigned to off field misdemeanours. 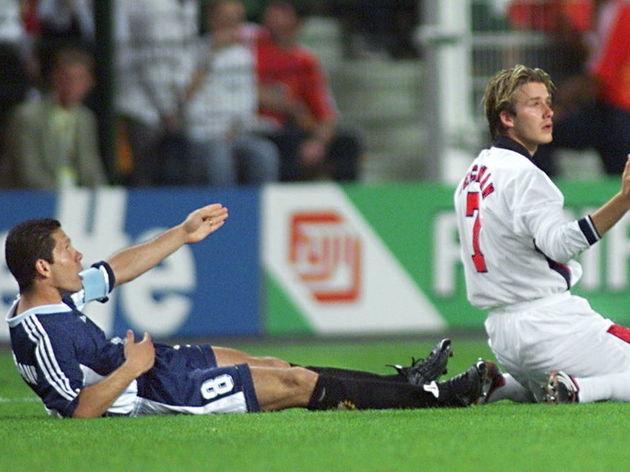 During the 1998 World Cup, Beckham became the eye of the storm after he was sent off for a retaliatory kick at current Atletico Madrid manager, Diego Simeone. England would subsequently lose the match to Argentina on penalties and be eliminated from the tournament.