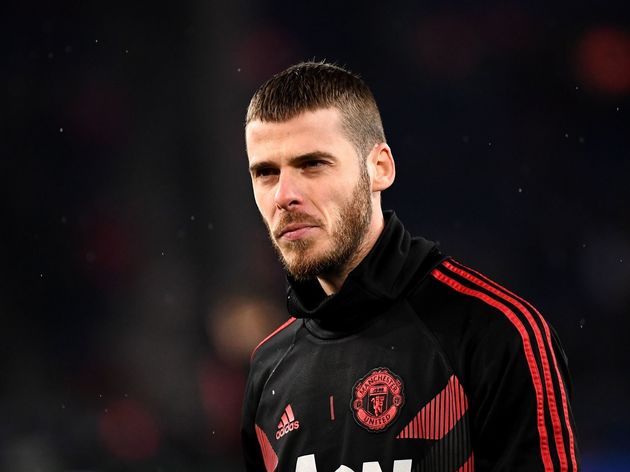 "At Paris, it is a dream to bring in a very great goalkeeper, even if it's hard to swallow for the goalkeepers in place, we can understand it, but we have to find the goalkeeper that corresponds.

"The sports director of the PSG, Antero Henrique, met last December with the representatives of David de Gea for his coming to the capital."

This is on Ed Woodward.

De Gea has most notably been linked with a move to Real Madridthroughout his time at Manchester United, but Los Blancos opted to sign Chelsea's Thibaut Courtois

the Spain international has been tipped to sign an extension