De Gea will now celebrate his 32nd birthday as a United player, potentially also his 33rd and even beyond should the club go on to trigger the additional 12-month option in the new deal and later agree another new deal a few more years down the line.

By 2023, the Spaniard will have been in Manchester for as many as 12 years, effectively growing up as a footballer at United after arriving at the club while still a fresh-faced 20-year-old. He is likely to surpass 550 game during that time, breaking Alex Stepney’s club appearance record for a goalkeeper, and will place firmly inside the all-time top 10.

Despite a period of patchy form extending back a number of months, De Gea is among the very best goalkeepers in the world, a status that he has earned after countless heroic and incredible performances in United colours. His decision to commit what should now be his peak as a goalkeeper – where the physical and the mental are perfectly balanced – is huge.

Securing a new agreement with De Gea has been expensive for United, with suggestions that he will earn in the region of £375,000-per-week, but this is a player who could feasibly have had his pick of top clubs across Europe. Yet he has chosen to stay at Old Trafford.

Juventus are said to have held ‘genuine’ interest, while Paris Saint-Germain have also been linked, while it is impossible to believe Real Madrid speculation wouldn’t have resurfaced at some point in the relatively near future, despite Los Blancos landing Thibaut Courtois last year.

Juventus and PSG in particular would have offered guaranteed domestic trophies after dominating their respective national leagues in recent years, while both clubs are utterly determined to win the Champions League – Juventus for the first time since 1996 and PSG for the first time ever. Certainly, both are much closer to elusive European glory than United as things stand right now.

But De Gea has a special affinity with United. Just as the club owes him for his marvellous service, he owes the club for nurturing him, standing by him in the difficult early years and giving him the platform that he now has as an elite superstar.

More importantly, this is a crucial period for United and if De Gea saw fit to sign on the dotted line he must see positives on the horizon. 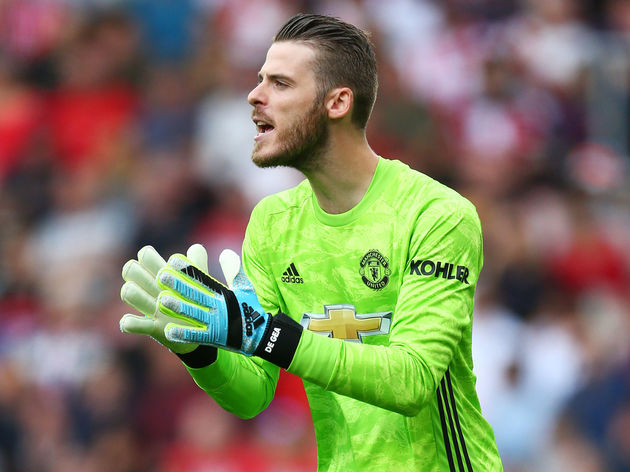 The club appear to have drawn a line in the sand after six years of tail spinning following the years since Sir Alex Ferguson retired in 2013. At last, there finally seems to be a structure and a long-term plan in place, with players recruited to fit a specific profile and deadweight cut loose.

“…all I want is to help this team achieve what I believe we can and win trophies again, together”, read a line from De Gea as his contract was announced.

Despite some of the negative perceptions surrounding the squad in the early weeks of this season, United are at the start of a journey that should see the club challenging for major titles at home and abroad within a few years. It won’t be immediate, but the early signs are in place. 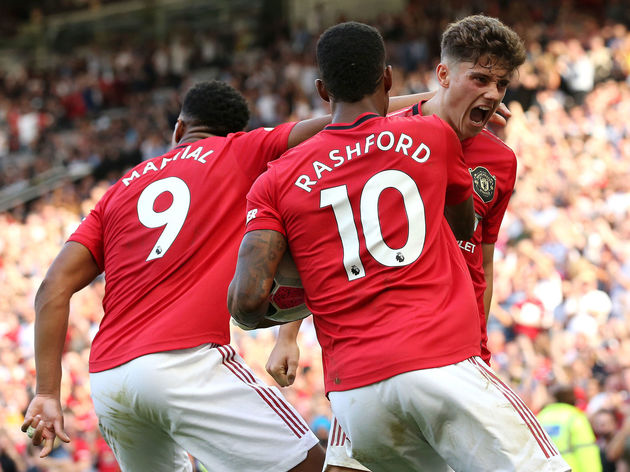 De Gea, who is likely to captain United for much of this season as Ashley Young plays a reduced role and take over the armband full-time once the veteran full-back moves on, wants to be a crucial part of that revival more than he wants to chance his arm elsewhere.