Ole Gunnar Solskjaer's time at Manchester United appears to be coming to an end and he could be replaced by Massimiliano Allegri.

The latter has been out of work since being relieved of his duties at Juventus last summer, though he is still contracted to I Bianconeri. It's thought the Serie A champions want to bring Allegri back to replace his successor Maurizio Sarri, but the 52-year-old is 'fascinated' by the prospect of working abroad. ​Sport Mediaset report that he is far more likely to leave Italy than take on another job in his home country. ​United appear to be leading the charge for his signature, with Paris Saint-Germain also interested.

The Red Devils are in 'pole position' to appoint Allegri, which fits with the story being run by ​Corriere dello Sport, who believe the former ​Juve boss has a deal in place with a 'great English club'.

United certainly fit the bill, while the other members of the ​Premier League's big six all appear content with their managers - though Pep Guardiola's situation at Manchester City could change following their ​Champions League ban.

However, Juventus and ​Milan - another club Allegri has previously coached - are both keen on securing his return, with the two set to cut ties with their current managers ahead of the 2020/21 campaign. 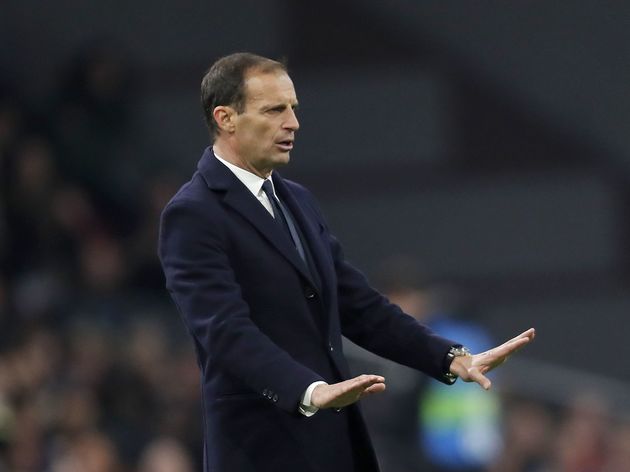 The chances of him agreeing to a second spell at either side look remote. As mentioned, a switch to England intrigues Allegri, while he is also against the idea of going back to his former employers.

There's a growing consensus that he will be the new boss at Old Trafford, and Solskjaer's days appear numbered.

Though the Norwegian got off to a wonderful start, things swiftly went south, with the Red Devils failing to qualify for this season's ​Champions League. At present, ninth-place United will miss out once again come May.