​Manchester United's Diogo Dalot is being linked with a move away from Old Trafford, and it is said the club have placed a price tag of between

The Portuguese joined United from Porto in the summer of 2018 for around £19m and at the time of signing, then-Red Devils boss José Mourinho described him as the 'best' full-back in Europe in his age group.

However, Dalot has struggled with injuries since arriving at the club, making just 33 appearances in all competitions for the Old Trafford side. This season, he has managed to start just one league game - the 1-0 defeat away at Newcastle.

With the versatile player struggling to make an impact this term, reports have now surfaced, claiming he could be heading out the door when the transfer window opens.

So, we at 90min have decided to delve a little deeper into these reports, before deciding whether the Red Devils should consider offloading him. 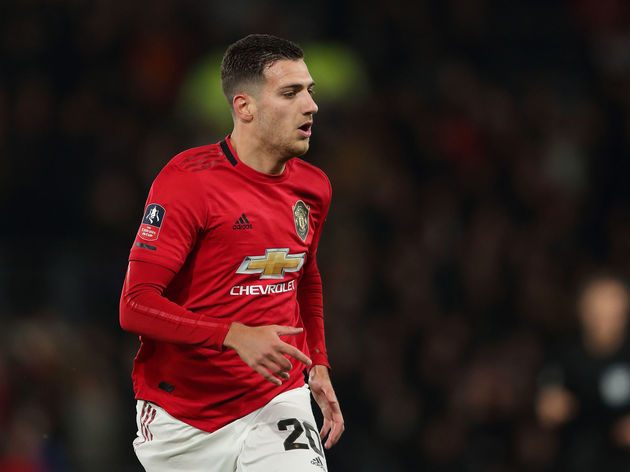 Portuguese publication O Jogo (via the ever-reliable ​Sport Witness) report that Man Utd are ready to part ways with Dalot, but are holding out for somewhere between

For a player that has struggled for game time since his move, this may seem like a rather high valuation, but the 21-year-old does still have three years to run on his current deal. It is claimed that as a result of the arrival and fine performances of Aaron Wan-Bissaka, United find 'no sense' in keeping hold of Dalot.

Moreover, the report adds that the youngster could have left the club on loan in January, but instead, it now appears as though he will depart permanently when the transfer window next opens. French giants Paris Saint-Germain are said to be 'very attentive to the situation' and do not see his valuation as a problem. PSG are on the lookout for a new right-back with Thomas Meunier set to depart the club when his deal expires in the summer.

Elsewhere, ​Dean Jones of Bleacher Report states that ​Tottenham also hold an interest in Dalot -although the cost of a potential deal may prove too expensive for the north Londoners.

Sport (via ​Sport Witness) also state that ​Barcelona are keen on the player, and have 'excellent reports' from his time at Porto. Dalot is on the Catalan giants' shortlist and they could be set to test United's resolve with a bid. The La Liga outfit believe the fee 'should not be too high' for him. 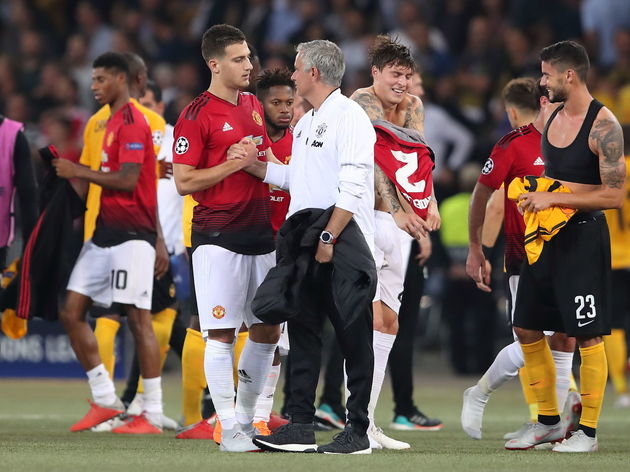 It appears as though there are some legs to this story, with PSG in need of defensive reinforcements, while Tottenham boss José Mourinho was the man to bring his fellow countryman to Old Trafford in the first place. As for Barça, Nelson Semedo has been linked with a move away recently, and Dalot could potentially be a reasonable alternative.