After enjoying an extended run of victories in the early days of Solskjaer's reign, the Red Devils have now fallen to seven defeats in their last nine games, which has left them facing the real possibility of missing out on Champions League football next season.

Club officials are said to be incredibly concerned by the team's current situation, and the Daily Mail state that Woodward demanded a meeting with Solskjaer and assistant Mike Phelan to try and find the root of their problems. 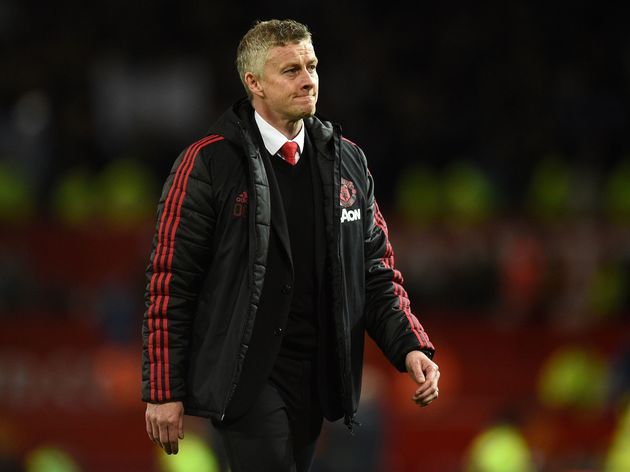 One of the talking points of the meeting was Woodward's concern that their team sheet for Wednesday's 2-0 defeat to ​Manchester City was leaked well in advance. The leak contained Solskjaer's plan to switch to a back-five and recall full-back Matteo Darmian, so they fear it must have come from someone inside the club.

Woodward is also concerned by the atmosphere in the dressing room, and ​The Sun claim that a lot of this negativity revolves around​ Paul Pogba.

The Frenchman is said to believe Solskjaer is not good enough to save the club, and there is a fear amongst players that the Norwegian does not have the strength to manage Pogba's ego. ​Everton

His agent, Mino Raiola, has cancelled contract talks with ​United to prove that Pogba wants to leave the club. According to ​The Times, the 26-year-old wants the chance to speak to ​Real Madrid, after growing disillusioned with the club's current direction. Alexis Sanchez and Romelu Lukaku could also leave Old Trafford, ​as they prepare a major squad overhaul to try and compete for the Premier League title next season.

Their recruitment department is also set for major changes, with ​The Telegraph noting that former United midfielder Darren Fletcher could be handed a behind-the-scenes role in the summer, to help identify new talent and organise their vast scouting network.

With three games left to play, United sit sixth in the league standings, three points behind ​Chelsea in fourth. They will meet the Blues on Sunday at Old Trafford, and defeat could effectively end their chances of qualifying for next season's ​Champions League.