United are tipped for at least something of an overhaul this summer, with Ander Herrera and Antonio Valencia already leaving the club and uncertainty over the future of several others.

There are also expected to be a number of signings in various positions throughout the squad, with Swansea winger Daniel James and Crystal Palace defender Aaron Wan-Bissaka among the players most heavily linked with a move to Old Trafford.

Spending money is made possible by the fact that United continue to turnover more and more, with total revenue of £152.1m for the three months ending 31 March 2019. That is £5m more and a 3.4% increase on the same quarter a year ago.

Individually, broadcasting and matchday revenue both increased to £53.8m and 31.7m respectively, while commercial revenue remained the same at £66.6m.

After an operating expense of £144.2m, an increase of £7.8m from last year's third quarter, it leaves United with an operating profit of £14.2m for the first three months of 2019. Employee benefit expenses are up £9.7m, 'primarily due to investment in the first team playing squad'. 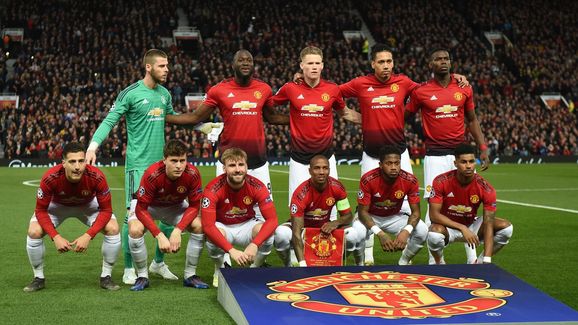 "After a turbulent season, everyone at Manchester United is focused on building towards the success that this great club expects and our fans deserve," Woodward said.

"Preparations for the new season are underway and the underlying strength of our business will allow us to support the Manager and his team as we look to the future."