England face Canada in Manchester on Friday night for what will be the first of four World Cup warm up friendlies on the 'Road to France'.

Manager Phil Neville leads a team that is ranked third in the world by FIFA and seen by many as one of a handful of contenders to lift the World Cup this summer.

With Canada a stern and meaningful test, here's a look at the starting XI Neville could pick... 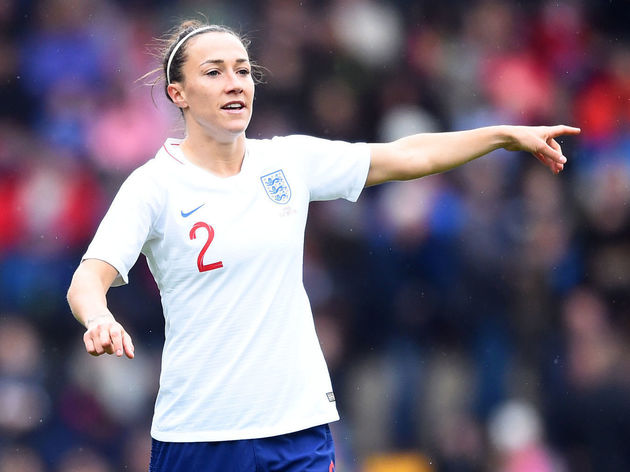 ​For a full preview of the England vs Canada game, click here.