​Manchester United defender Eric Bailly is determined to earn a place in Ole Gunnar Solskjaer's first team next season and will snub transfer interest from abroad this summer.

The Ivory Coast international has been heavily linked with a move away from Old Trafford over the last few weeks as he hasn't started a match for them since the start of February, making just two substitute appearances in the league during that time.

Bailly hasn't been part of a matchday squad with Manchester United for over a month, something which has seen him heavily linked with a move to Ligue 1 side 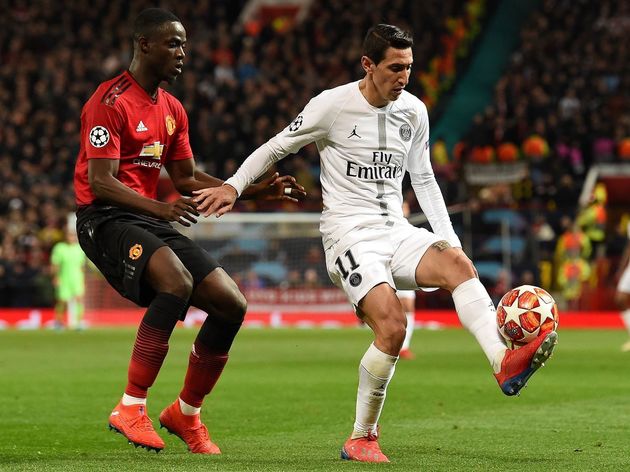 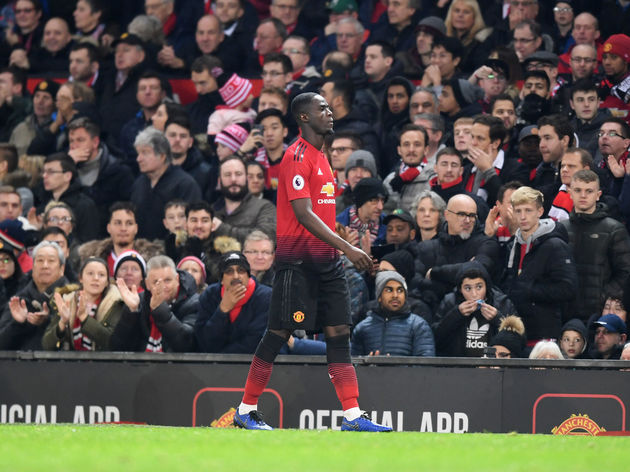 If he really leaves before Jones and Rojo leave we know our club is finished.