Former Manchester United forward Dion Dublin has backed his former side to sneak in to the final Champions League spot this season, after their recent revival under Ole Gunnar 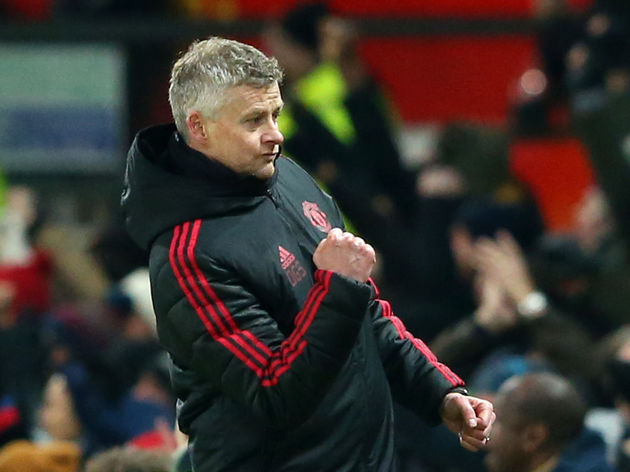 “I know Manchester United dropped points and Arsenal scraped past Cardiff, but ​Chelsea carrying on with this sort of form, particularly away from home, top four looks tough for Chelsea,” Dublin told BBC Radio 5 Live, as quoted by the ​Daily Star.

“It does, it really does and Arsenal as well to be honest with you. ​Man Utd

Solskjær dropped his first points at the United helm last time out as his side could only muster a draw at home to Burnley, despite an impressive late comeback.

But, Dublin believes the Norwegian has the squad to push on for a top four spot and remains hopeful they'll pip Chelsea and Arsenal to the post.

We take a look at Ole's options for our next #PL outing... #MUFC

“They can’t be as weak as this anymore, they can’t be, otherwise they won’t make top four.”

United will hope to bounce back from their disappointing midweek result as they face Liverpool's party-poopers Leicester at the weekend, whilst Chelsea host Huddersfield and ​Arsenal face a tricky away test against Manchester City.