​Manchester United midfielder Fred has insisted that there are a "lot of problems" within the squad that need to be addressed at the end of the season - including one that still does not see the current team stick together.

Ole Gunnar Solskjaer's side have picked up just one point from their last three games and have dropped down to eighth place in the Premier League table, also missing out on the Carabao Cup final to rivals Manchester City.

United tried to solve some problems in the January transfer window, but Fred insists there are still a lot of problems for the club to fix and adds certain players in the dressing room are only looking out for themselves. 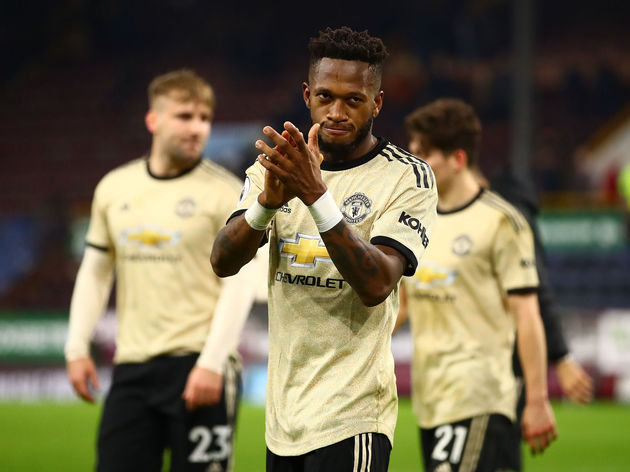 "We also need to improve as a group, our group lacks the ‘sticking together mentality’, we have lots of problems.

"We need to be on the same page and today some players have different objectives, there are players that just want to solve problems alone and this is wrong."

Manchester United brought in Bruno Fernandes and Odion Ighalo last month to help give them a much-needed boost during the second half of the season.

against Chelsea, Everton and both legs of their Europa League knockout stage match against Club Brugge.