​Louis Saha's transfer from Fulham to Manchester United in 2004 certainly proved a great deal for both the player and the club: he would go on to win two Premier League titles and a Champions League during his time at Old Trafford.

However, Gary Neville has revealed that then-manager Sir Alex Ferguson – who ran a tight ship when transfers were concerned – uncharacteristically broke his own rules in the buildup to signing Saha for £12.8m from Craven Cottage in January 2004.

The Frenchman had established himself as a reliable goalscorer during his four years at Fulham. Overall, he averaged a goal every other game, which included a remarkable 32 goals from 48 appearances in all competitions in 2000/01. 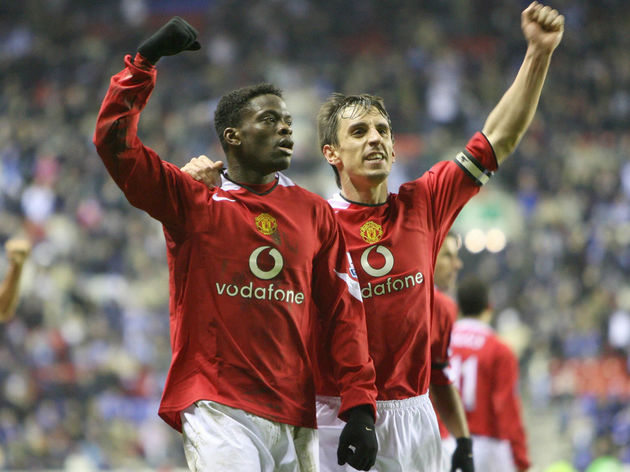 Saha's former teammate Neville told Sky Sports' The Football Show of his surprise at the circumstances that led to Saha becoming a Red Devil.

"Sir Alex never asked us which players we should sign or never asked us information about players he was going to sign. But after we played ​Fulham one time in the FA Cup (in 2001), he actually asked us as defenders, would we sign Louis Saha? We all said 'yes' straight away.

"I remember the season where he was playing up front with [Wayne Rooney] in 2006 and it was unbelievable; they were fantastic together. Louis was a brilliant, brilliant player. He gave me absolute nightmares when I used to play against him when played for Fulham." 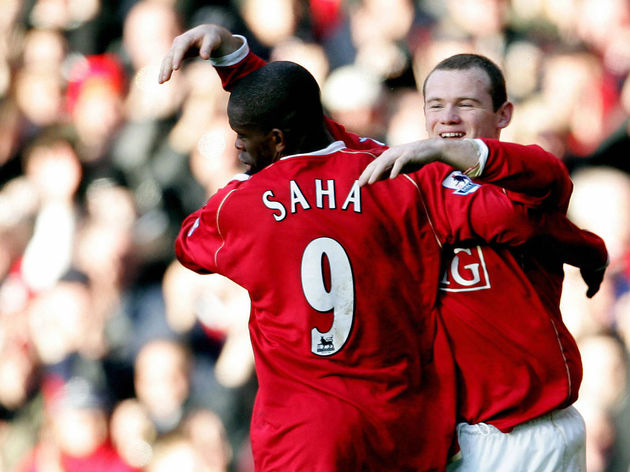 Neville wasn't the only ex-Premier league defender full of praise for Saha; his Sky Sports colleague Jamie Carragher sharing his own recollections of similar nightmarish experiences of playing against Saha.

"I think he was possibly the best in the league at going short and then spinning in behind. We talk about strikers' movement but very few actually do that, so it was definitely something (he) caught me off guard with a few times."