Manchester United legend Gary Neville has hinted that his old club went against the wishes of then-manager Jose Mourinho and refused to make a £50m bid for Bayern Munich's Jerome Boateng.

The 56-year-old Portuguese did not hide his feelings about the Red Devils' transfer policy during his time in charge, regularly using interviews to lament an apparent lack of funds from the board. Toby Alderweireld and Harry Maguire were both linked with moves to United during Mourinho's final summer at the helm, though a deal failed to materialise for either. 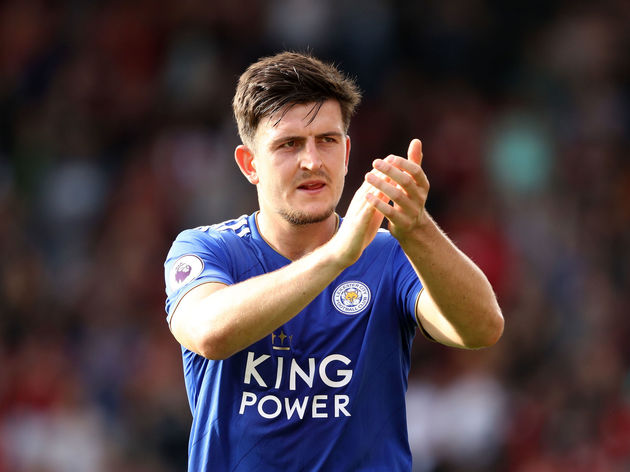 ​Bayern centre-back Boateng was seemingly on the coach's list of targets, too, but the club's hierarchy were adamant that they wouldn't sanction such an expensive move for the World Cup winner. Boateng is nearly five years Maguire's senior and has been on a steady decline for several seasons, whilst he also lacks the ​Premier League experience of his counterpart.