​Manchester United legend Gary Neville has called on the club to consider selling the naming rights for Old Trafford, but only if it opens the door for fans to buy cheaper tickets to the stadium.

In terms of season ticket prices, Manchester United rank as the fifth most expensive among the rest of the teams in the Premier League, sitting behind only Liverpool as the dearest team outside of London. 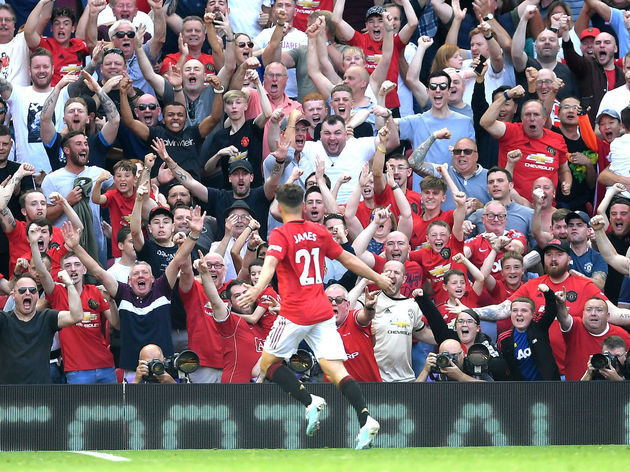 Never quite understood the clog @gnev2 has received from some United fans recently, can’t think of many United legends calling for lower ticket prices!

Tuesday and Friday, a must listen.

"It would allow the communities of Stretford, Salford, Broughton, of Ordsall, to get into Old Trafford for the price of a Costa Coffee."