In gazumping Manchester City to Sanchez’s signature in January 2018, United foolishly offered an enormous long-term contract, widely rumoured to be worth between £400,000 and £500,000 per week before bonuses are added. 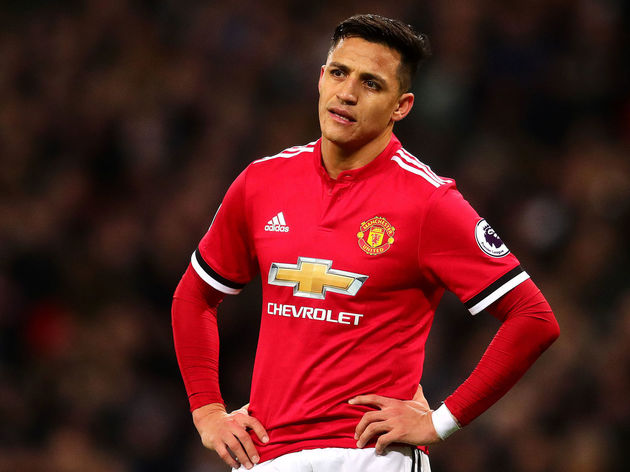 That long-term deal won’t expire until the summer of 2022. But even though there is no place for the former Arsenal hero in United’s new look squad under manager Ole Gunnar Solskjaer, his future after an injury-plagued loan spell at Inter is once more up in the air.

The Evening Standard writes that Sanchez’s wages are ‘proving a major obstacle’ in United’s efforts to find a permanent buyer, with the player himself said to be unwilling to drop his demands.

Even while on loan at Inter, Sanchez has seen his salary partially paid by United, making him an ongoing drain on club resources without offering any benefit.

At the time of his Inter loan going through last August, 90min revealed that United opted not to include a purchase option in the deal in the hope that a return to form in Italy would drive up his value and create a market for the player this summer.

However, injury quickly ruled Sanchez out of action for three months, meaning the plan failed. 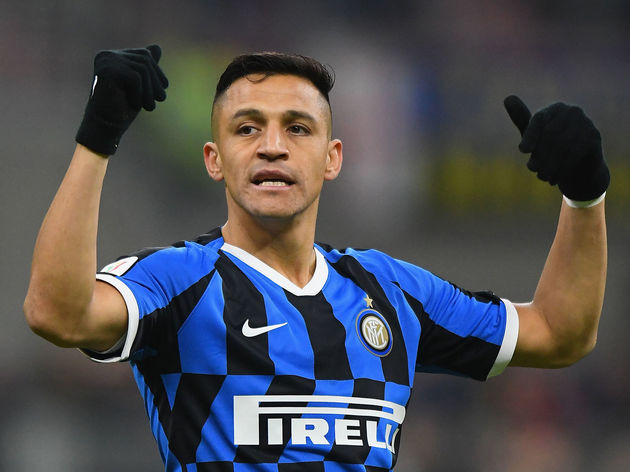 The Evening Standard now adds that while the player’s preference is a permanent move to Inter, he is deemed likely to return to United. Assuming there is definitely no way to reintegrate him in Manchester, the options are another loan, which would likely still see United paying at least some of his wages, or the more drastic buying him out of the remainder of his contract.

The latter option could cost United upwards of £40m if they have to pay up two years’ worth of wage to tear up the contract. It would also see Sanchez become a free agent, meaning no transfer fee as compensation, but it would at least rid the club of an ongoing burden.

One consideration, of course, is the financial impact on clubs as a result of the coronavirus crisis. United manager Ole Gunnar Solskjaer has suggested there may be an opportunity to exploit teams who are struggling and need to sell players, but it may also hurt United if they cannot find buyers with the funds available funds to buy players deemed surplus at Old Trafford.

West Ham are one club who are rumoured to have contacted Sanchez’s representatives.