​Italian giants Inter have reached an agreement to sign Manchester United defender Matteo Darmian when his contract expires at the end of the 2019/20 season.

The right back has failed to secure a consistent place in the first team since his move to the club in July 2015 and has now been replaced by new signing Aaron Wan-Bissaka with just a year left on his current contract.

According to ​Rai Sport relayed by ​Football Italia, the 29-year-old is now set to reunite with former Italy manager Antonio Conte at Inter, despite being linked previously with Serie A champions Juventus. Darmian has played 92 times for ​Manchester United over the course of four seasons, scoring one goal and registering four assists, but it remains to be seen how often he will feature for Ole Gunnar Solskjaer's side now his future after the current season has been sorted.

The defender will look back on his previous experiences in Serie A with pride, with his performances for Torino causing the Red Devils to splash out €18m for his services. Darmian has also played 36 times for the Italian national team, making his debut in May 2014.

The United defender had been heavily linked with Juventus but now seems set to complete a move to Inter next summer. 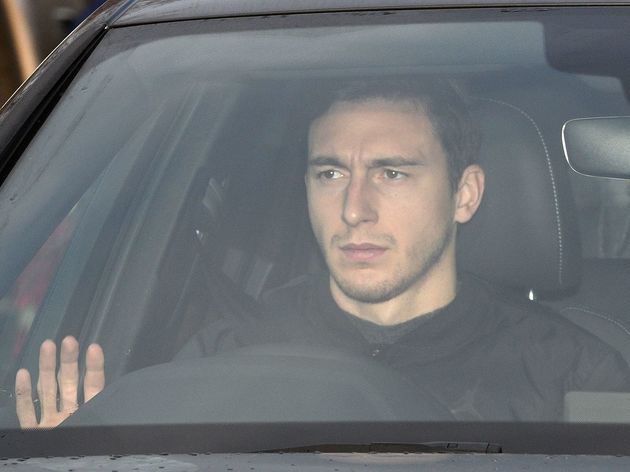 United's new look young side got their Premier League campaign off to a blistering start against ​Chelsea on Sunday as goals from Marcus Rashford, Anthony Martial and Daniel James secured a 4-0 victory.

​Inter, on the other hand, begin their season on 26 August against U.S. Lecce and are still shaping their squad ahead of the new campaign.