Manchester United forward Jesse Lingard has praised the influence of interim manager Ole Gunnar Solskjaer since taking charge at Old Trafford, before revealing his belief that the Red Devils will beat Liverpool when they next meet.

United's new Norwegian boss oversaw his eighth consecutive win since being appointed as manager on Friday night, seeing off Arsenal 3-1 at the Emirates Stadium in the FA Cup Fourth Round. 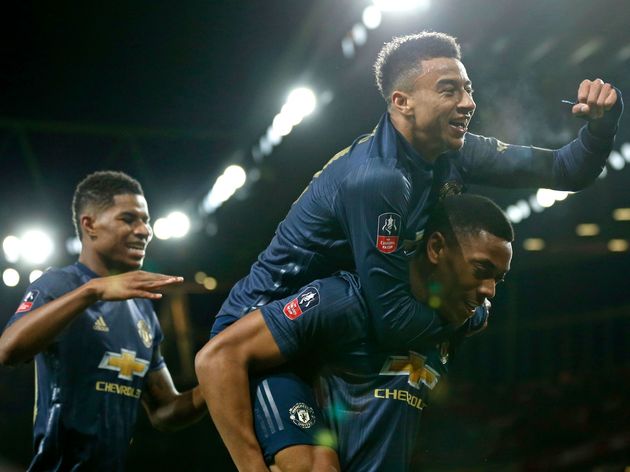 One of the stars of the show was England international Lingard, as he scored the second goal for ​United in what turned out to be a relatively comfortable win. The 26-year-old has now revealed that confidence is sky high at Old Trafford - boldly claiming that United will now beat ​Liverpool when the two teams next meet.

“Ole has been great since he came in. He has given a lot of advice, and he has let us play free, which is the main thing.

Blimey. 2 goals in 2 minutes for @ManUtd. This Solskjaer fella appears to know what he’s doing.

“Attacking football and playing the ball forward as soon as you can and scoring as many goals as you can [is the "United way"] If they score one, he knows we will score two and he has already had that mindset.

“He was just saying, 'this is Man Utd and this is how we should be.' We wear suits for away games now to look the part. He wanted to bring back the 'United way'. “I feel like we are always confident going into matches, even if they score, we know we are going to score two or three more.