​Former Manchester United manager Jose Mourinho has said he 'doesn't believe' Manchester United should hand Ole Gunnar Solskjaer the job on a permanent basis, despite the short-term success the interim boss has achieved in charge of the club.

Mourinho was sacked in December after a dismal 3-1 defeat to Liverpool at Anfield, and since replacing him with the Norwegian, United have gone undefeated domestically and catapulted themselves back into top four contention. 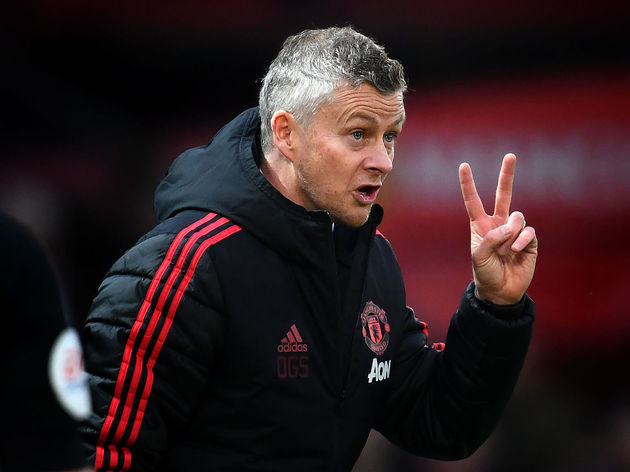 Mourinho, though, has said that he doesn't think their success would last if Solskjaer was given the job on a permanent basis, after being asked about Fulham's ​decision to replace Claudio Ranieri with Scott Parker on an interim basis until the end of the season.

"Can you compare the experience between Claudio and Scott, who is going to coach a team for the first time? Not at all. 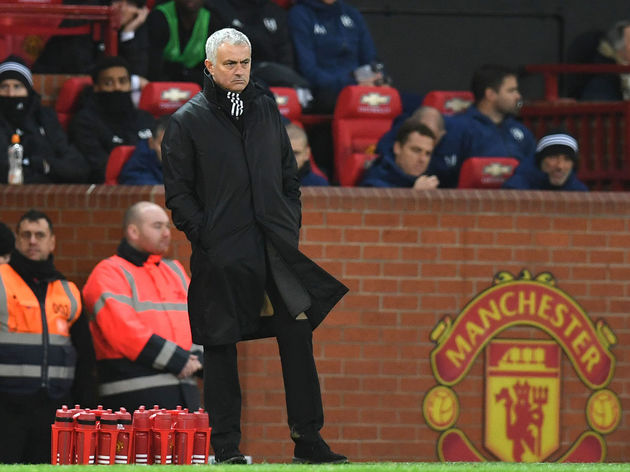 Mourinho is yet to return to management after departing United, but was sporadically linked with the Real Madrid job earlier in the season.