Jose Mourinho has insisted that his next managerial role will be with a club which is not experiencing any internal conflict behind the scenes.

The Portuguese manager was sacked from his previous role at Manchester United just before Christmas following a disappointing start to the season with the Red Devils. His interim replacement, Ole Gunnar Solskjaer, has since inspired a revolution at Old Trafford, guiding United into contention for a top four finish - something that seemed impossible under Mourinho. 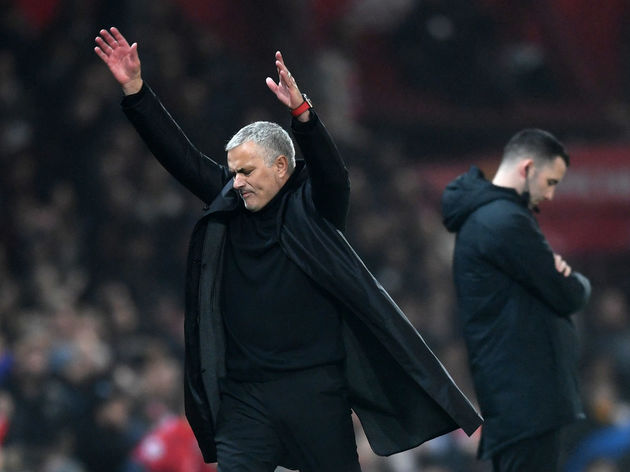 Two months on, Mourinho is currently in the market for a new managerial job, but he wants to make sure that he joins the right club, aiming a slight dig at ​United in the process.

“I don’t want an internal conflict,” he told ​The Telegraph. “I want internal empathy. 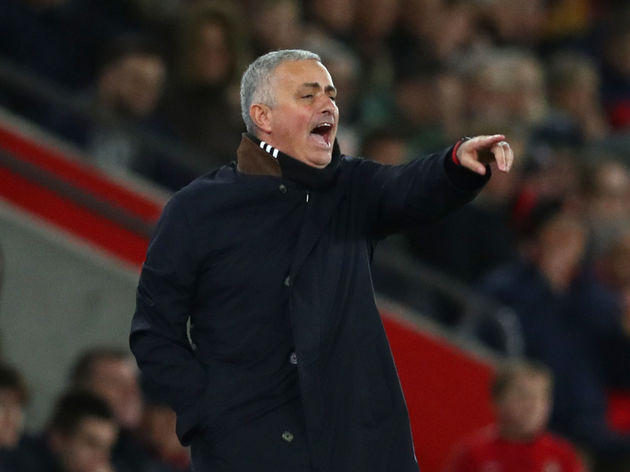 Mourinho admitted that he has already turned down at least one job offer since parting ways with United and, despite the offer being lucrative, the club in question didn't match his criteria.

​“If it is a club without ambition I wouldn’t go. I refused [the lucrative offer] because I want high-level football and ambitions at the highest level. That is my second item [requirement]. My first item is structural empathy.

“It was what I had at ​Inter. There are clubs like this. Normally, that is a very important part of a successful club.”