​Former Manchester United coach Jose Mourinho has claimed that Paul Pogba is not the only individual at Old Trafford to blame for their nightmare season.

The Red Devils have had a troubled campaign, the Portuguese leaving the squad demoralised and frustrated following his sacking in December. His replacement in Ole Gunnar Solskjaer restored belief during the early weeks of his reign, though the club regressed once more as they ended 2018/19 in dismal fashion. A public dispute between Mourinho and Pogba marred the early months of ​United's campaign, the pair both vying for supremacy during a turbulent period. Many supporters have blamed the latter for the team's horror season, though Mourinho believes he is not the only one at fault.

Speaking in an interview with ​L'Equipe, the 56-year-old stated: "

There are a host of issues plaguing the Red Devils at present, all of which combined to derail the club's season following a period of promise under Solskjaer.

The Norwegian in all competitions​Premier League

However, things have turned sour since their FA Cup exit at the hands of ​Wolverhampton Wanderers, a result that triggered a dismaying run of results. Their form fell off a cliff after that 2-1 defeat in March, with Solskjaer now having the worst win percentage out of any United manager in history. 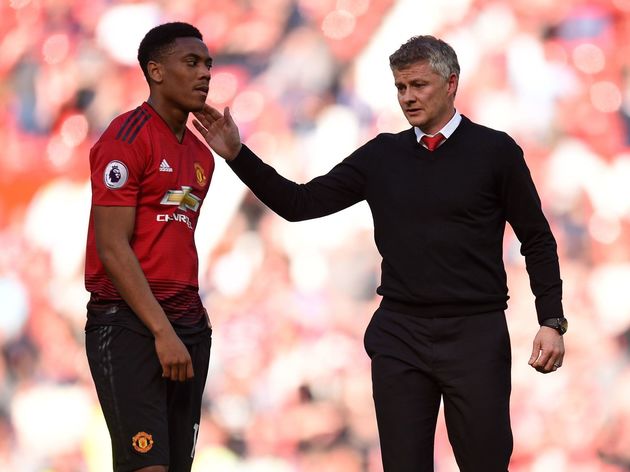 The team missed out on​ Champions League football for next season, with a mass of squad members thought to be unsettled and looking to engineer a move elsewhere, including Pogba as his supposed ​negotiations with Spanish giants Real Madrid continue.