Rui Vitória was dismissed as Benfica manager after the side’s 2-0 defeat away to Portimonense, with the club currently sit fourth in the Primeira Liga, seven points behind league leaders Porto. 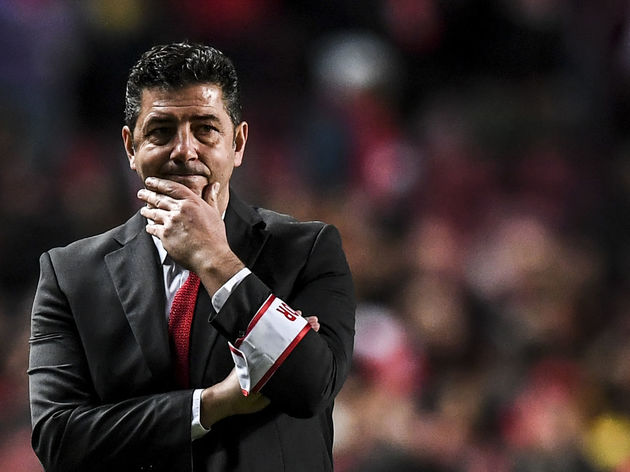 As reported via ​AS, Portuguese media outlet Record are reporting the possibility of José Mourinho becoming the next Benfica manager.

Poor form at ​Manchester United resulted in Mourinho losing his job in England. Reports of fall outs and negative relationships with his high-profile stars, such as Alexis Sanchez and Paul Pogba, as well as disagreements with the club over transfers contributed heavily to the Portuguese’s downfall in his third season at Old Trafford.

Mourinho has shown no sign that he doesn’t want to return to management, and a return to a league he had great success in with Porto may well appeal to him. He won the Champions League in his last spell in Portugal in addition to two league titles, the UEFA Cup, two Portuguese Cups and two Portuguese Super Cups. He was also recognised as the World's Best Club Coach in both 2003 and 2004 as a result of his success in Portugal.

However, Mourinho’s previous spell at Benfica in 2000 saw him leave the club after just nine league games. He became the permanent manager after Jupp Heynckes left the club early in that season. However, contract disagreements with Manuel Vilarinho saw Mourinho leave the club after less than two months in charge.

​Everton boss Marco Silva is another manager who has been tipped to take over at Benfica following Vitória's dismissal.