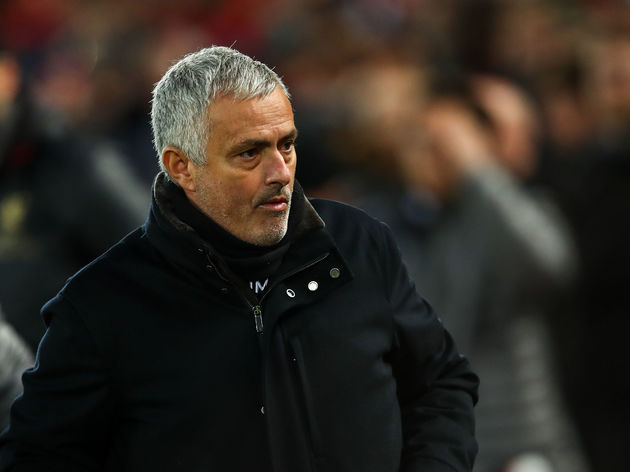 Solskjaer has lost just one game since taking over at Manchester United, against Paris Saint-Germain in the Champions League knockout stages.

They've since returned to winning ways after dumping Chelseaout of the FA Cup, and they'll be hoping to keep their form going when they host Liverpool this Sunday.

Manchester United have somehow entered the race for the top four when they were considered as rank outsiders under Mourinho, but defeat against Arsenal