Mata, who signed with the Red Devils from Chelsea for £37m back in 2014 and has gone on to make 213 appearances, collecting 44 goals and 36 assists, has been an important squad player this season, making 27 outings across all competitions. 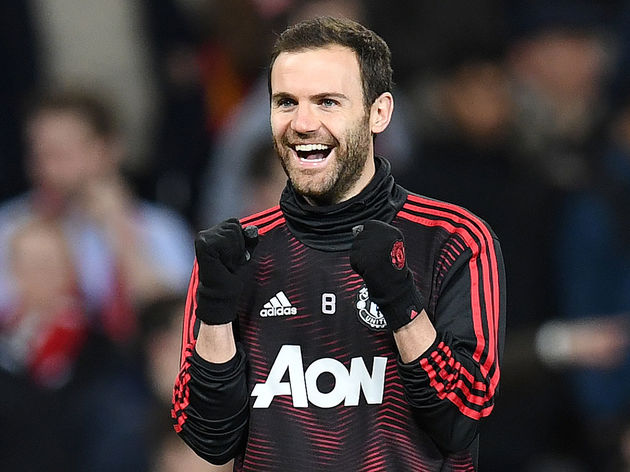 His contract is set to expire at the end of the season, and a return to his boyhood club Valencia had been mooted, but it now seems that, following discussions with Solskjaer, the club are set to offer him a new deal.

According to the ​Sun, Solskjaer has pressed ​United to hand the Spaniard a one-year contract extension with a salary of £170,000-a-week, roughly what he earns as it stands, with the option of a further year's extension.

Speaking on the affair, a source close to the club proclaimed: “Mata has had to wait his turn but it looks like the offer is there now.

“Ole has told the board what he wants to happen. There have been others ahead of him but he is top of the queue now. He wants to continue his time here. There is interest elsewhere but he is happy and wants to stay long-term.”

No manager has ever won more points from their first  games in the Premier League! 

It is understood that ​Mata was initially looking for a three-year deal with the club, but is still more amenable to this deal than swapping clubs.

The retention of the 30-year-old would follow those of ​Anthony Martial, Phil Jones, Scott McTominay, Ashley Young and Chris Smalling, while the club are hopeful of securing deals with Marcus Rashford and David de Gea come the end of the season.