​Jurgen Klopp has admitted that he isn't confident Manchester United can pick up a result against Manchester City on Wednesday evening.

United head in to Wednesday's derby as huge underdogs after their recent poor form culminated in an embarrassing 4-0 defeat against Everton on Sunday. However, if the Red Devils are able to pull off a result, then it would give Liverpool the upper hand in the Premier League title race heading into the final three games of the season.

Our next @PremierLeague game sees us take on City at home on Wednesday night. #MUFC pic.twitter.com/2KiScd8jfa

Whilst ​Liverpool supporters will no doubt be cheering on ​United for the first and potentially last time, Klopp was less than optimistic about a positive outcome from the derby, claiming that United don't look capable of picking up a result. 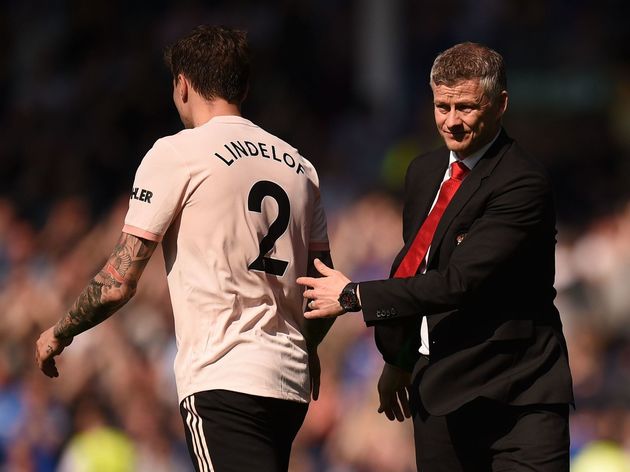 "We had to play that game at Manchester United when they were in a much better moment. It was a 0-0."

Klopp was also quick to point out that, even if United were to take some points off ​City, then it does not change the situation for Liverpool going in to the final stages of the season.

"If United gets a point and whatever and we beat Huddersfield then go to Newcastle and even half think we have it, then we get a knock there, it's all difficult.

"We just have to stay focused on our things. That's what has worked really well so far and I don't see any reason why we should change that."