​Juventus are close to agreeing a short-term loan deal for Manchester United defender Matteo Darmian, with the deal set to become permanent at the end of the season.

Darmian has failed to make much of an impression since joining United from Torino in 2015, earning just 59 Premier League appearances during his three and a half year stay. He has fallen further down the pecking order since the arrival of youngster Diogo Dalot and his time with the Red Devils looks certain to come to an end once his contract expires at the end of the season. 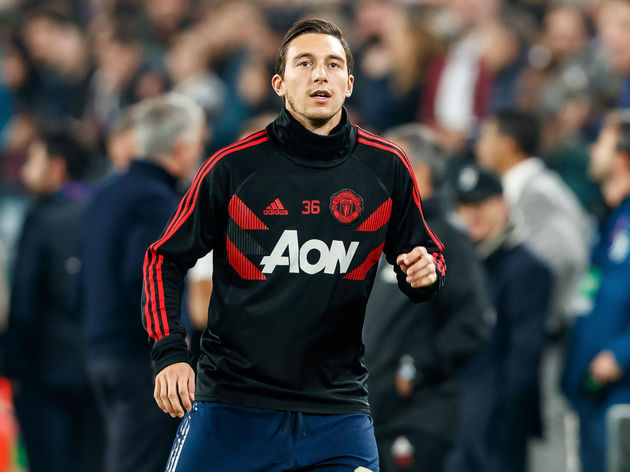 According to ​the Guardian, Italian giants ​Juventus are looking to take advantage of Darmian's delicate situation at ​United and are closing in on agreeing a loan deal that will include an option to buy the 29-year-old on a permanent basis in the summer. 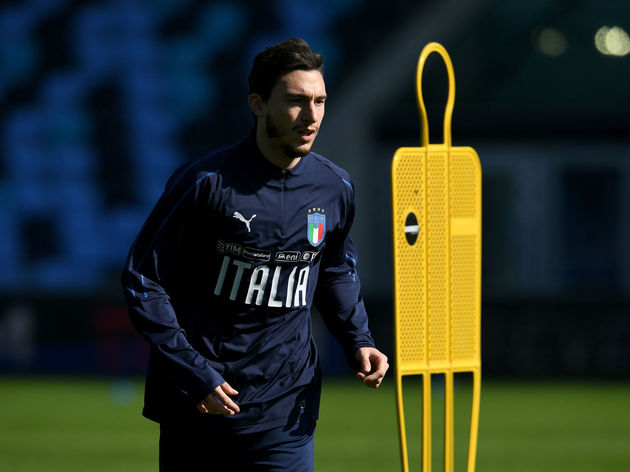