Serie A giants Juventus are reportedly set to open contract negotiations with manager Massimiliano Allegri, in reaction to growing interest from Manchester United.

Allegri is entering his fifth year as Juve boss, and is looking to add a fifth Serie A title on the bounce to the Old Lady's trophy cabinet. The Italian has also led the club to two Champions League finals during his tenure, losing to Barcelona in 2015 and Real Madrid in 2017. 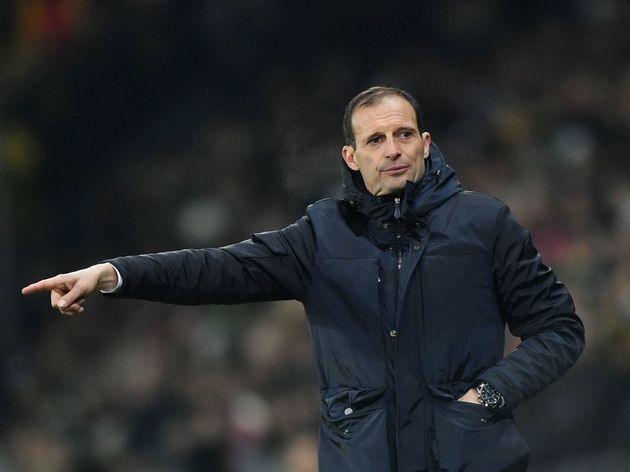 ​After Jose Mourinho's sacking midway through his third season, the ​Manchester United hot seat has recently become available. Ole Gunnar Solskjaer was appointed as caretaker manager, and after winning his first four games the Norwegian has made no secret of his desire to keep the job permanently. 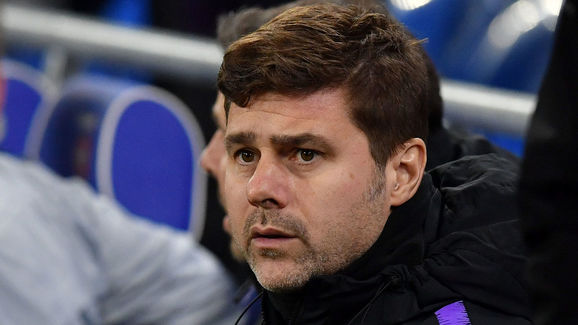 According to​ Calciomercato, the Bianconeri are keen to tie Allegri down to a new deal. His current contract expires in 2020, but the top brass at the club see Allegri as part of their future plans.

"Allegri? I'm sure he will remain, he is the best coach possible for ​Juventus," said club sporting director Fabio Paratici.