​Napoli defender Kalidou Koulibaly has insisted he will only think about his future at the end of the season, as he continues to be linked with a summer move to Manchester United.

Koulibaly is thought to be one of the Red Devils' primary targets ahead of the summer transfer window and is expected to cost at least £90m, as Ole Gunnar Solskjaer looks to rebuild his squad to fight for trophies next season. 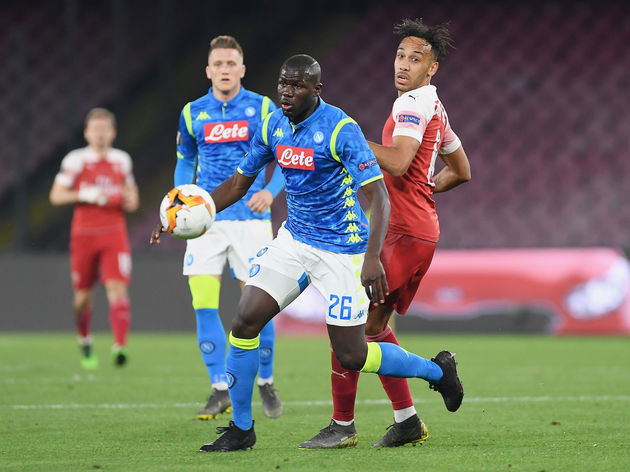 ​Speaking after ​Napoli's elimination from the Europa League at the hands of ​Arsenal on Thursday, Koulibaly insisted he has no immediate plans to leave the ​Serie A, but will consider his next move in the summer. 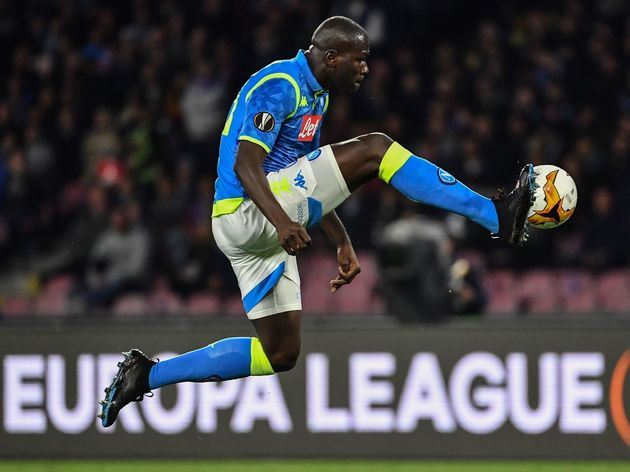 ​United​given a transfer kitty of around £250m