​Manchester United could be set for a new white and black ‘dazzle camo’ third kit next season that is sure to divide opinion if fresh potential leaks are anything to go by.

United and adidas tapped into history for the current black third strip, which pays tribute to the Lancashire rose worn on the club’s 1909 FA Cup final shirt. And while a dazzle camo print in 2020/21 would look much more modern at first glance, it too has origins over 100 years old. 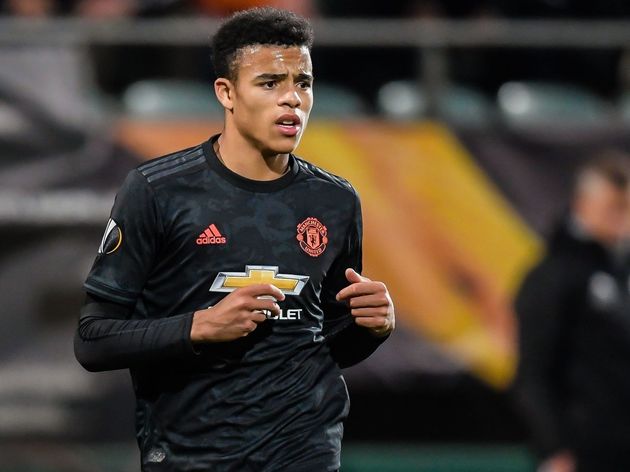 There is no image of an actual prototype kit, but self-confessed ‘kit nerd’ Jack Henderson has tweeted, ‘Four words: Manchester United: dazzle camo’.

That has been tipped as the same or similar print that will be used for the 2020/21 third strip, with the expected kit predicted to keep the same designed principles as the hat, meaning a monochrome red badge and red adidas logo.

The Chevrolet sponsor logo is unlikely to be any different to its usual silver and gold, as it has never yet been adapted for a specific colour scheme or monochrome purposes.

Despite its vibrant and distinctly modern look, akin to some kind of funky zebra pattern, dazzle camo was actually initially developed in the early 20th century and was adopted by the British navy as a method to try and camouflage ships during the First World War.

Satisfyingly, the likes of adidas appear to be moving further and further away from the kind of universal templates that dominated kit design in the 2000s and 2010s.

Each of United’s kits this season were bespoke for the club. The red home shirt referenced the 1998/99 treble, while the mosaic patterning on the gold away kit was a nod to Manchester’s artsy Northern Quarter. The black third, as already mentioned, has the Lancashire rose detail.