​Leicester City have been left a clear path to sign Monaco midfielder Youri Tielemans after Manchester United and Tottenham Hotspur cooled their interest in the 22-year-old.

Tielemans joined Leicester on loan from Monaco in January in a deal which took Foxes midfielder Adrien Silva in the opposite direction.

The Belgium international impressed during his time at the King Power, scoring three goals and providing four assists in 13 Premier League appearances. 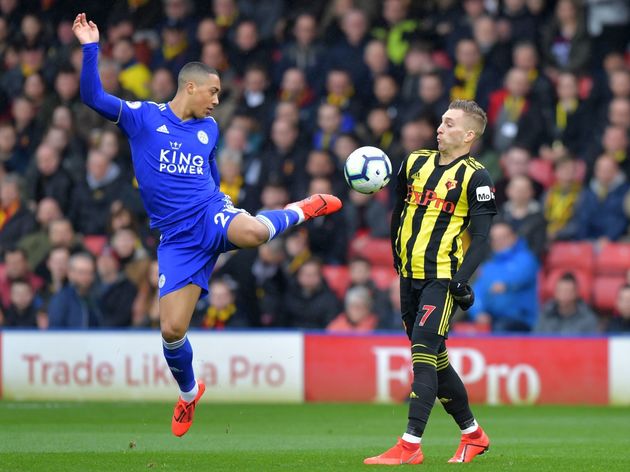 His performance attracted the attention of ​Manchester United and ​Tottenham Hotspur but according to Belgian publication ​Het Laatste News (as relayed by ​SportWitness), Tielemans is no longer a first-choice transfer target for either of the two clubs.

This has left a clear path for ​Leicester to pursue a deal for the Belgium international and the club are 'hopeful' that they can come to a speedy agreement with Monaco for his transfer, especially if Adrien Silva joins the Ligue 1 side on a permanent basis.

For any deal to take place, Leicester will likely have to pay a club-record fee, eclipsing the £29m paid to Sporting for striker Islam Slimani in 2016.

Tielemans is unlikely to be at Monaco next season and he has recently ​praised Leicester, hinting at a return there but interest from other clubs has meant that he has taken some time to assess his options.

The 21-year-old is currently on holiday and is yet to make a decision on his future but is hopeful of being able to find a solution soon regarding his next destination.

Tielemans has made 65 appearances for Monaco, scoring six goals.