​Manchester United will be without left back Luke Shaw for up to a month as the 24-year-old recovers from a hamstring injury sustained in the 2-1 defeat to Crystal Palace on Saturday.

The defender was forced off midway through the first half of the home loss to the Eagles following a sprint down the left touchline. Ole Gunnar Solskjaer indicated in his post-match interview that Shaw could be available for the trip to boyhood club Southampton on Saturday 31 August, but that is now out of the question. 10 other injuries litter Shaw's career. The most serious of those came in 2015 as the ​United man broke his leg against PSV Eindhoven, though he appeared to have overcome his fitness issues last campaign.

Nevertheless, ​talkSPORT report that he will be out of action until late September after scans revealed the problem was worse than previously thought.

As Diogo Dalot is also sidelined, Ashley Young is expected to take Shaw's place in the lineup, with the England international coming on as his replacement against ​Palace. 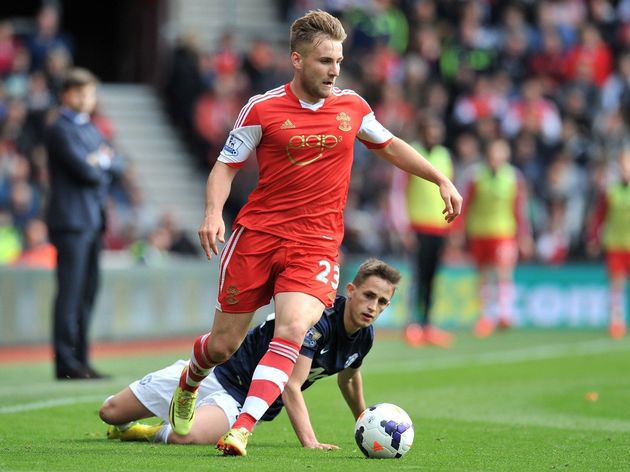