​Manchester United defender Luke Shaw has become only the second outfield player to be named Sir Matt Busby Player of the Year in the six years since Sir Alex Ferguson retired.

The prize, as voted for by fans, has been dominated by David de Gea, with the Spanish goalkeeper winning in 2014, 2015, 2016 and 2018. Midfielder Ander Herrera is the only other player to get his hands on the prestigious accolade in the last few years, winning in 2017.

Shaw was also recognised by his teammates and won the Players' Player of the Year award.

The fact there was any award ceremony at all was seen by some supporters as an insult in the current climate, and Shaw seemed keen not to revel in individual achievement.

"It's obviously nice for me, but I'd rather win no [individual] trophies and have a better season as a team. We need to move on and focus now on next season and what's to come," he said, via ManUtd.com. 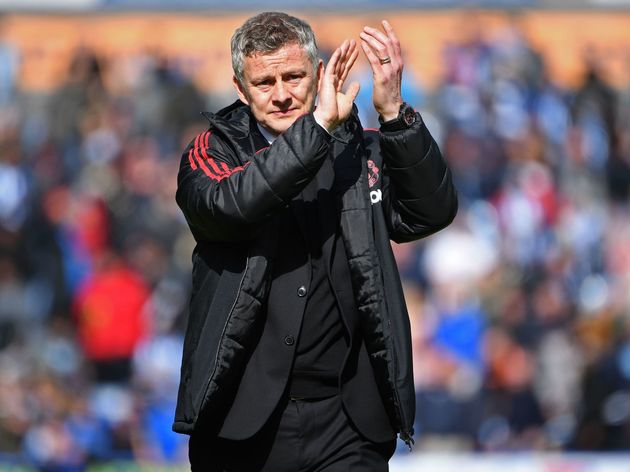 It was a much happier night for United's women's team, celebrating the end of an incredible debut season which saw them dominate the Women's Championship, securing promotion to the top flight Women's Super League and the title with games to spare.

It was midfielder Katie Zelem who won the inaugural Player of the Year prize. The former Juventus player has scored 11 goals during the campaign, which has also included progression to the Continental Cup semi finals and FA Cup quarter finals, despite being a second tier team.

"It's amazing. It makes it even more special that it's the first ever award. I couldn't have asked much more from the first season to be honest," Zelem said, via ManUtd.com.

🥁 And the winner of our first-ever #MUWomen Player of the Year award is...

"Every one of the girls has played a part, whether it be on the pitch or off the pitch. Likewise with the staff. Casey [Stoney] has got us really close together and I think you can see that by the performances on the pitch."

For Zelem, this season has brought her career back to where it began after spending nine years in United's Centre of Excellence. But with no senior options for female players, she was forced to leave in 2013, joining Liverpool and then Juventus, before being able to return last summer.