The Spanish playmaker is due to complete a move to the Bernabeu for an initial fee of £15.5m, with a further £6.5m potentially due to follow as add-ons.

The deal is made more complex by a 15% sell-on clause inserted by ​Manchester City. According to the ​Independent, that would rise to 40% if Los Blancos opt to sell Diaz on to ‘another Manchester club’ – seemingly designed to prevent a future move to rivals ​United.

The clause further reflects the reluctance of the Premier League champions to part ways with one of their brightest young stars, with City having apparently failed in their bid to tie Diaz to a new contract.

Consequently, the 19-year-old is set to depart for the Spanish capital imminently, with just six months remaining on his current deal at the Eithad Stadium. 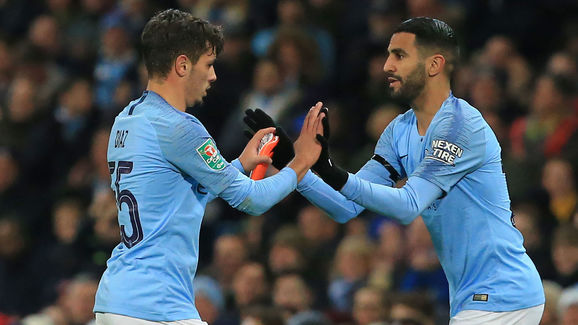 City have therefore agreed to offset their loss by claiming a significant transfer fee for a player who could depart the club for free in the summer, though the ‘anti-United’ clause inserted into the deal only further reflects the disappointment from Guardiola’s side at losing their prospect.

Diaz is clearly highly-rated by City, but the young winger has apparently been drawn back to his homeland in search of more regular first team football.

It is suggested that ​Madrid boss Santiago Solari is prepared to integrate Diaz into his first team setup immediately – the kind of promise that Guardiola could not offer the starlet at City. 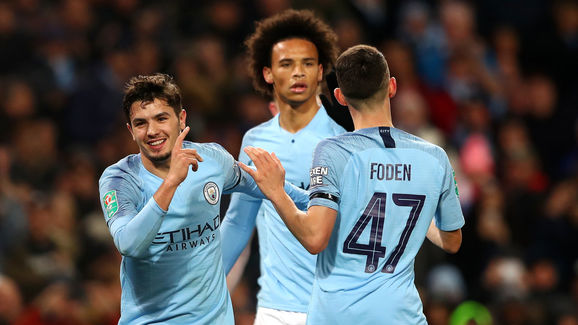 Diaz was recruited by the Premier League champions from Malaga at the age of 14 in 2013 and the Spaniard enjoyed a successful rise through City’s youth ranks, though he has been unable to make the step up in Guardiola’s senior setup.

Diaz, though, has struggled to find game time under Guardiola amid competition from Leroy Sane, ​Raheem Sterling and ​Riyad Mahrez in the wide areas.