Manchester City have met with the parents of Benfica wonderkid Joao Felix, as they hope to complete a double deal to sign both Felix and Sporting CP star Bruno Fernandes.

Both players have attracted interest from some of Europe's top sides and are expected to cost huge sums of money this summer, especially if bidding wars are sparked for either player.. 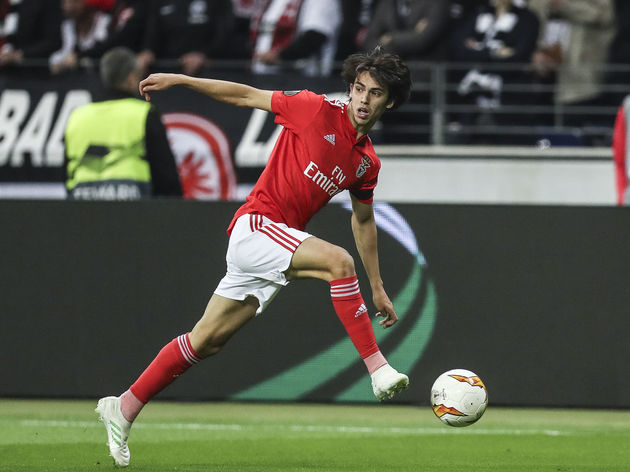 However, according to Portuguese outlet ​Record, ​City are looking to act early to win Felix's signature, as director

​Bernardo Silva​speaking about his admiration for Fernandes ​Manchester United​hoping to secure deals for the pair ​Champions League

The Red Devils currently sit sixth, three points behind ​Chelsea in fourth, and Champions League qualification is now out of their hands with just two games remaining. Both Fernandes and Felix have been in top form this season. With Sporting, Fernandes has racked up 28 goals and 16 assists in all competitions, whilst Felix has managed 18 goals and 11 assists this year.

As a result, the two players have attracted plenty of interest across Europe, but the two Manchester clubs are expected to go head-to-head for both.