​Manchester United appear to have completed their first signing of the summer transfer window, snapping up highly-rated Czech goalkeeper

Vítek, who spent time training at Southampton before deciding on his future, has admitted that he thought Manchester United's interest in him was a joke before completing the move to the north-west.

"I am looking forward to it so much. I admit that I didn’t believe it when I learned about the club’s interest, but now it’s definitely a reality."

Vítek has spent this season as part of Czech Republic Under-17s.

Already standing at 6ft 5in tall, the Star's report says 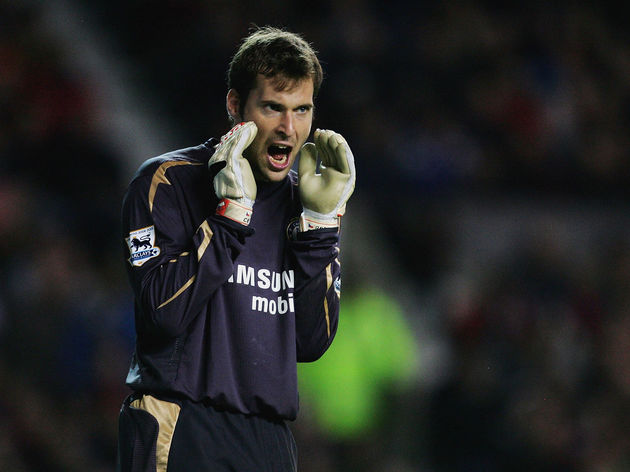 is the latest in a long line of additions to United's Under-18 squad over the last few seasons, which most recently include Swedish goalkeeper Johan Guadagno, centre back Björn Hardley, ex-Monaco star Hannibal MejbriDillon Hoogewerf.