​Manchester United are confident that they have won the race for Borussia Dortmund winger Jadon Sancho after agreeing nearly every aspect of the transfer with the Englishman's camp, according to The Sun.

Sancho is United's top priority for the summer transfer window, but Chelsea refuse to go away and are still understood to be chasing his signature. 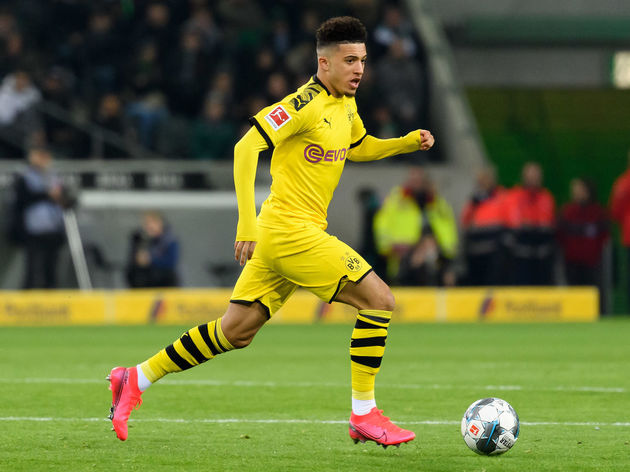 However, their efforts could be in vain as ​United believe they have landed Sancho following a series of secret meetings over the last few months.

The report states that United and Sancho have agreed on a contract length, salary, bonuses and 'huge' buyout clause, and all that is left to do is finalise a fee with ​Dortmund, who are ready to sell for the right price.

90min reported back in September 2019 that United were already ​confident of being able to sign Sancho this summer. They have been leading the race since interest was formalised, with Sancho always open to the move, and they are ready to pay whatever it takes to convince Dortmund to part ways with their star winger.

There's no mention of just how much that will be, only that Dortmund want more than the £89m which United paid to bring ​Paul Pogba back to Old Trafford in 2016.

It is accepted that the fee involved could be closer to the £100m mark, with some reports even suggesting it could go as high as £150m.

Dortmund are believed to have ​offered Sancho a bumper new co​ntract in a last-ditch attempt to convince him to stay - a tactic which has worked in the past with both Pierre-Emerick Aubameyang and Robert Lewandowski - but it is understood that the 20-year-old has his heart set on United. 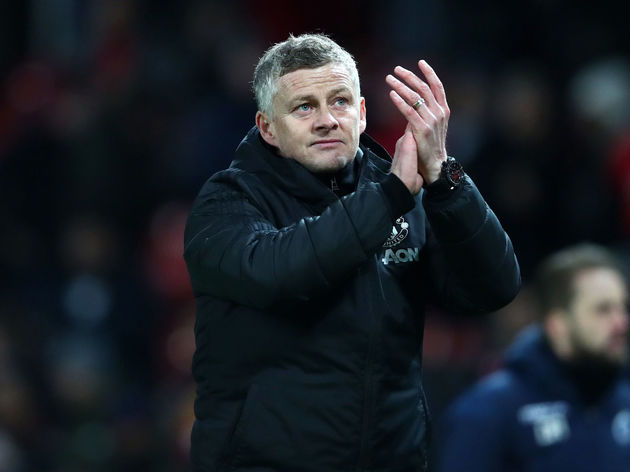 Despite plenty of reports suggesting Sancho could join ​Chelsea, who he supported as a youngster, the Englishman is thought to be keen on linking up with Ole Gunner Solskjaer's side after first learning of their interest last summer.

Getting a deal for Sancho agreed early would give Solskjaer more time to focus on other targets. ​Aston Villa's Jack Grealish and ​Birmingham City's Jude Bellingham are at the top of the boss' wish list, while an ambitious move for ​Tottenham Hotspur's ​Harry Kane has been rumoured as well.