​Manchester United are expecting to break the world record deal for a shirt sponsor once their contract with Chevrolet expires in 2021, according to sources close to the club.

The Red Devils have been sponsored by the car manufacturing giants since the 2014/15 campaign, having signed an agreement in 2012 worth a total of £450m. The United board are now confident they can negotiate a new deal to eclipse that figure, despite numerous on-field issues hampering the team's performances. 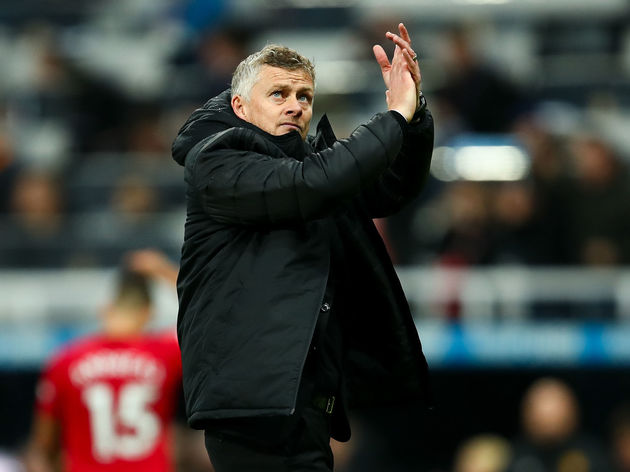 However, ​ESPN claim the side's poor form will have little impact on their commercial aims, with a source revealing ​United chiefs believe they can secure an even more lucrative contract after their current agreement with Chevrolet comes to an end.

A club spokesperson said in relation to the deal, however: "Chevrolet is a fantastic partner and we will continue to work with them to activate and maximise the sponsorship."

The Mancunians remain one of the highest profile sports brand on the planet and published a survey in August which suggests they have as many as 1.1bn supporters across the globe. That means the club's fan-base has grown by 67% since 2012, showing their troubles after Sir Alex Ferguson's retirement have failed to negatively impact the brand.

Additional revenue from the Red Devils' upcoming shirt deal will be used to bolster the squad as United look to reassert their dominance both in England and on the continent.

A sixth-place finish last term saw United miss out on ​Champions League football this season, whilst their struggles in domestic competition ensured the side made their worst start to a league campaign in three decades.