​Manchester United have been handed a huge boost after it was revealed that Paris Saint-Germain forward Neymar is unlikely to be fit for their Champions League clash next month.

The 26-year-old limped out of last Wednesday's Coupe de France clash with Strasbourg, leaving the field in obvious pain and discomfort. Scans have subsequently revealed that Neymar has fractured the fifth metatarsal in his right foot - a reoccurrence of the same injury he picked up in March prior to last summer's World Cup in Russia.

On that occasion, ​Neymar had surgery to correct the issue but the injury is not as severe this time. Despite this, no time frame has been put on when Neymar may be fit to return for PSG, leading manager Thomas Tuchel to confirm that the most expensive player in the world is unlikely to feature against ​United.

"It's going to be very difficult, that is clear," Tuchel told reporters, as quoted by ​L'Equipe.

@TTuchelofficial : "It's still a little early to decide on @neymarjr . We will follow the developments in the coming days" #PSGlive pic.twitter.com/iV6FkGlS8J

"We have to wait for the first week, which is very important, and its reaction to treatment. Only after that can we be more precise, but it's going to be very difficult [for the United match].

Neymar's potential absence will be an obvious lift to a Manchester United side who are enjoying somewhat of a resurgence since Ole Gunnar Solskjaer was appointed as interim manager, replacing the sacked Jose Mourinho. 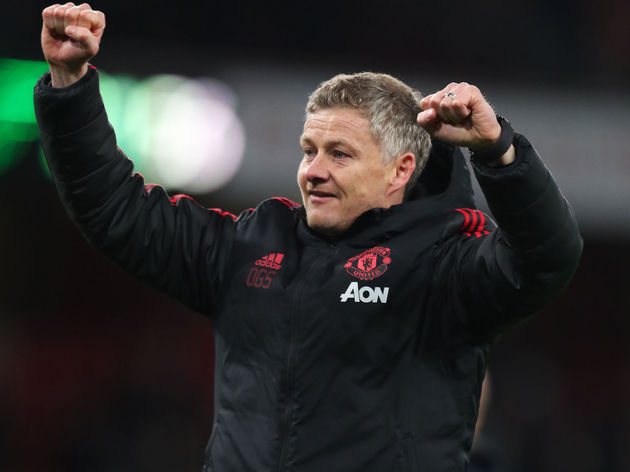 The Norwegian has overseen a record eight consecutive victories since assuming the Old Trafford hot seat, leading the Red Devils back into top four contention in the Premier League. He is yet to take charge of a European clash however, and will no doubt be boosted by the news that one of PSG's biggest threats is unlikely to take the field of play.